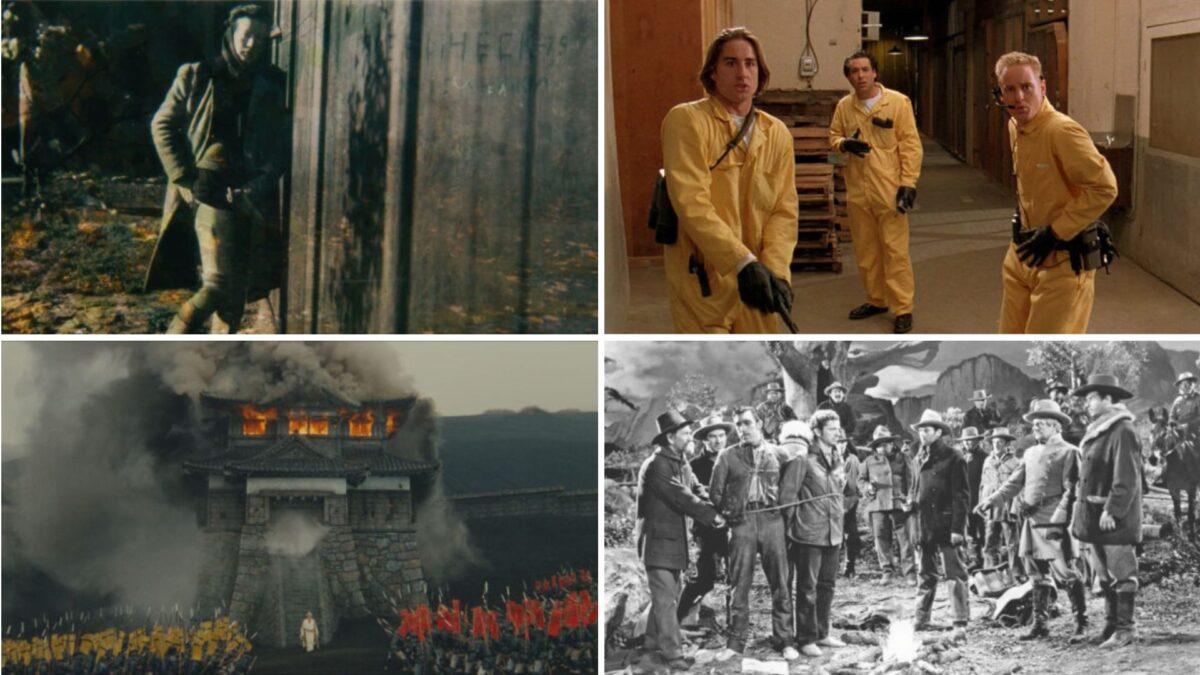 Epoch Watchlist: What to Watch for July 22–28

This week, we look at a quirky comedy about inept crooks, as well as a sobering documentary about the horrors of the Nazi death camps.

‘From Where They Stood’

Nazi prisoners in different death camps risked their lives to snap pictures of their horrible existence, which the world was largely unaware of at the time. Director Christophe Cognet attempts to uncover the stories of the men and women who took those images.

This film contains incredible archival footage—both eye-opening and haunting. Cognet’s uniquely forensic approach creates an almost clinical exposé of the film’s subject matter and serves as a tribute to those who managed to smuggle film canisters out of the camps.

This mature-themed film isn’t suitable for young kids. However, for adults, there’s plenty of humor and oddball characters (with acting debuts from the Wilson brothers) who are charming in their own ways. The late James Caan appears in the second half of the movie and is an outstanding crime mentor.

Elder warlord Hidetora Ichimonji (Tatsuya Nakadai) wants to retire and abdicate his domain to his three sons. His youngest son, Saburo (Daisuke Ryu), has a falling out with the others and is banished by Hidetora, but as the other two sons begin scheming against the aging lord, Saburo may be the only one who can save him.

This visually stunning drama is one of the finest examples of Japanese cinema out there. Coupled with a haunting score and brilliant acting performances, this is a must-see film.

A Western About Mob Rule and Groupthink

A pair of drifters passing through a small town hear news of a local farmer who was murdered recently. The townsfolk form a posse to catch those responsible and possibly lynch the suspects on the spot.

This is a powerful indictment of the dangers of groupthink and mob violence. It’s also a masterpiece of filmmaking that boasts memorable, surprisingly well-developed characters over its taut running time.