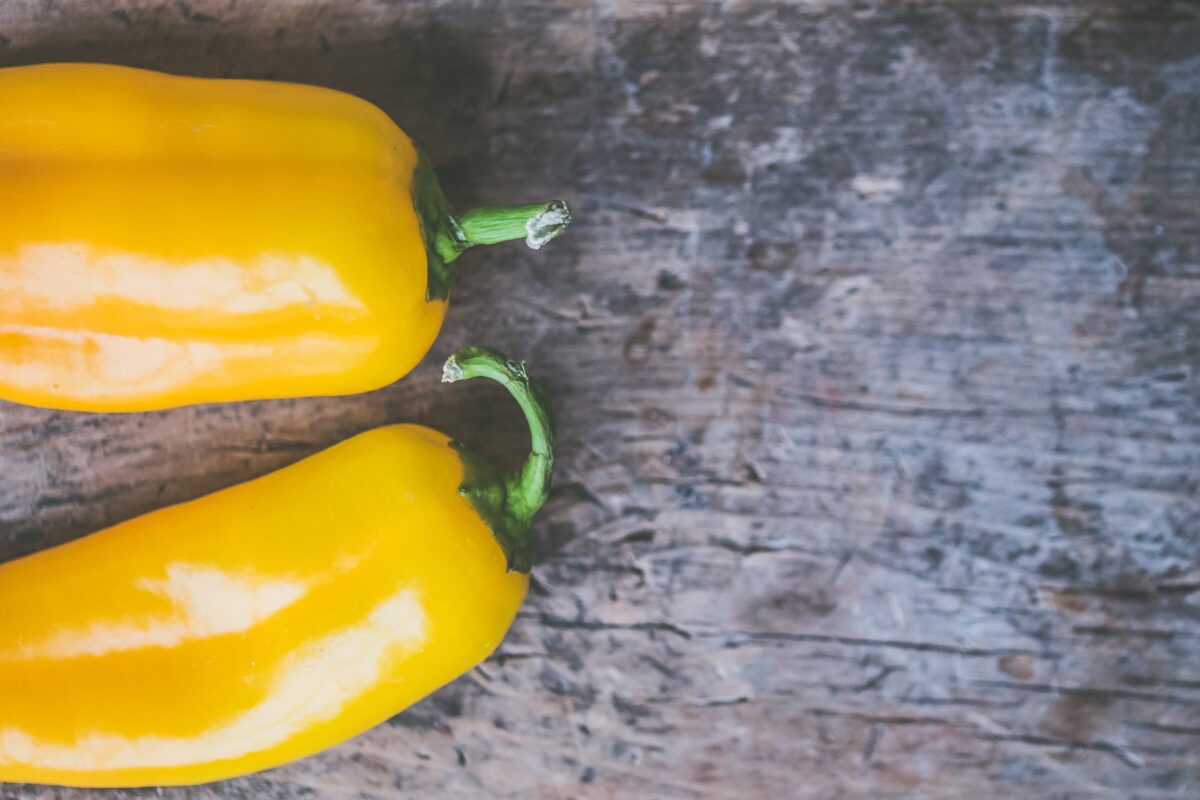 Certain diets have been shown to increase inflammation in your body, which then sets the stage for heart disease and stroke later in life. Yet there are also diets that can save the day, including those rich in yellow vegetables, red wine and coffee, according to research published in the Journal of the American College of Cardiology in November 2020.

Chronic inflammation has been shown to play a role in the development of heart disease and stroke as well as insulin resistance and Type 2 diabetes. Unlike acute inflammation used by the body to fight infections and help speed up healing, chronic inflammation results in the immune system pumping out white blood cells and chemical messengers continually, making the body believe it’s under constant attack.

Inflammation may occur in response to stress, pollution and other environmental exposures and even fatty buildup, or atherosclerosis, inside the arterial walls, potentially resulting in the formation of harmful blood clots.

The researchers followed men and women from the Nurses’ Health Studies I and II, starting in 1986 and including up to 32 years of follow up. More than 210,000 participants were included in the analysis after they excluded participants with missing diet information or those who were previously diagnosed with heart disease, stroke or cancer.

Using an empirically developed, food-based dietary index, the study concluded that dietary patterns with higher inflammatory potential were linked to a greater rate of cardiovascular disease.

“Our study is among the first to link a food-based dietary inflammatory index with long-term risk of cardiovascular disease,” said Dr. Jun Li, lead study author and nutrition research scientist at Harvard T.H. Chan School of Public Health, in a news release.

Certain foods emerged as major contributors to the pro-inflammatory dietary index. The researchers suggest limiting intake of these foods, which include refined sugars and grains, fried food, soda and processed red and organ meat. On the other hand, they recommended consuming foods that have higher levels of antioxidants and fiber, helping fight inflammation. These include the following:

Additional evidence from U.S. and European cohort studies and meta-analyses indicates that long-term intake of increased amounts of red meat, particularly processed meat, is tied to an increased risk of total mortality, heart disease, colorectal cancer and Type 2 diabetes. The risk is seen in both men and women.

Other foods with anti-inflammatory effects may also be useful for fighting heart disease. This includes fish oil, which is beneficial for chronic heart failure. An anti-inflammatory effect may also be a key factor in the decrease in risk of certain chronic diseases associated with higher intakes of anthocyanins and flavonols, found in abundance in specific fruits and vegetables.

Taken consistently, aged garlic extract may also be beneficial in preventing chronic diseases associated with low-grade inflammation in adults with obesity. Even 12-week intake of yogurt with a certain probiotic strain (OLL2712) has been found to prevent the aggravation of chronic inflammation and insulin resistance in pre-diabetic adults.