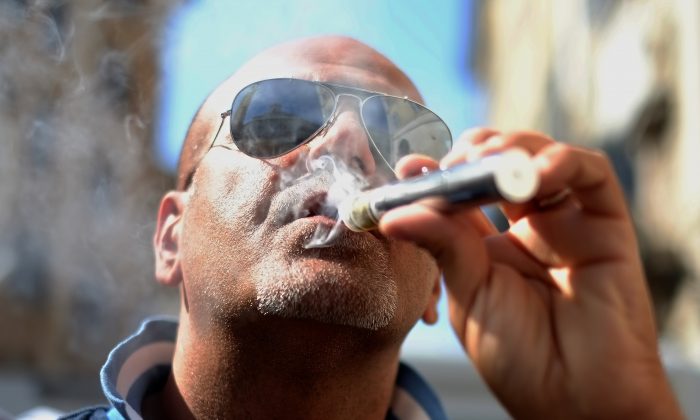 E-cigs Are as Bad for Teeth as Regular Cigarettes

By University of Rochester

Researchers say this is the first scientific study to address e-cigarettes and their detrimental effect on oral health on cellular and molecular levels.

Electronic cigarettes continue to grow in popularity among younger adults and current and former smokers because they are often perceived as a healthier alternative to conventional cigarettes.

Scientists had thought that the chemicals found in cigarette smoke were the culprits behind adverse health effects, but a growing body of scientific data, including the current study, suggests otherwise.

“We showed that when the vapors from an e-cigarette are burned, it causes cells to release inflammatory proteins, which in turn aggravate stress within cells, resulting in damage that could lead to various oral diseases,” says Irfan Rahman, professor of environmental medicine at the University of Rochester School of Medicine and Dentistry, who last year published a study about the damaging effects of e-cigarette vapors and flavorings on lung cells and an earlier study on the pollution effects.

“How much and how often someone is smoking e-cigarettes will determine the extent of damage to the gums and oral cavity.”

Published in the journal Oncotarget, the study, which exposed 3D human, nonsmoker gum tissue to the vapors of e-cigarettes, also showed that flavoring chemicals play a role in damaging cells in the mouth.

“We learned that the flavorings—some more than others—made the damage to the cells even worse,” says Fawad Javed, a postdoctoral student at Eastman Institute for Oral Health. “It’s important to remember that e-cigarettes contain nicotine, which is known to contribute to gum disease.”

How to Drink Coffee Without Staining Your Teeth

Most e-cigarettes contain a battery, a heating device, and a cartridge to hold liquid, which typically contains nicotine, flavorings, and other chemicals. The battery-powered device heats the liquid in the cartridge into an aerosol that the user inhales.

“More research, including long term and comparative studies, are needed to better understand the health effects of e-cigarettes,” says Rahman, who would like to see manufacturers disclose all the materials and chemicals used, so consumers can become more educated about potential dangers.

Other researchers from the University of Rochester and from Stony Brook University are coauthors of the work, which was funded by the National Institutes of Health.

This article was previously published by University of Rochester.  Republished via Futurity.org under Creative Commons License 4.0.