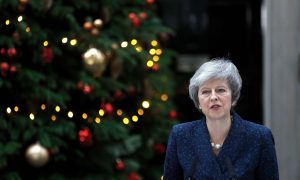 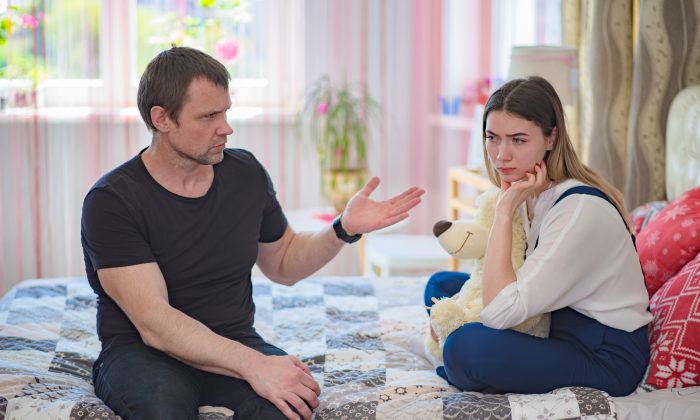 Have you ever chewed someone out in a meeting and afterward, you knew that it was the wrong approach?

Not too long ago, my 18-year-old son managed to dump 20 ounces of milk onto his 16-year-old brother’s head in the kitchen and at first, I laughed. Then both of them said it was an accident and I wasn’t laughing then. I lost it. We were about to eat. There was milk all over the floor. There was milk dripping off Brayden’s nose. I launched into them. I chewed them out, told them they were disrespectful. I landed on them with all four feet. If you could have seen the looks on their faces when I did that. Thankfully, I went back a little later, I put my arms around them, and I apologized.

It was a really poignant lesson. Now, did they need a butt chewing? Yeah, probably. But, the way I went at it was complete coercion. I work with a lot of senior business leaders and I see the same thing. Someone makes a bad trade, you land on them. Someone violates an HR policy, you call them out in front of the entire meeting.

The coercion mindset, what I call “the hammer,” is where you basically cajole, push, intimidate, and demand. It is rarely an effective tool in today’s leadership climate. There is a time and place for the hammer, but in this day and age, it needs to be surgical and it certainly shouldn’t be the default leadership mechanism.

If the only tool in your kit bag is a hammer, then every problem you face in life is going to be a nail. There is a reason that we are in the crappy situation we are today socially. Distrustful, disengaged, distracted—that’s the world we live in. Around 85 percent of Americans, according to Gallup, are disengaged. They lack purpose. They’re looking at their senior leaders and managers with a jaundiced eye because they can’t connect to their vision.

So, if you go in there with your hands on your hips, telling everybody off, not only are they going to be disconnected, they’re going to become a social insurgent to the very movement you’re trying to create. They will tube your goals, show apathy towards your vision, and be lackadaisical on sales—all because you pissed them off. You threatened them, you came at them, you called them out, and you took their honor down a notch.

The leaders who build high performing cultures, according to New York Times best-selling author Daniel Coyle, achieve three things—a sense of psychological safety in the room, a deep sense of human connection, and a shared vision.

For any of that to be possible, Coyle says that there has to be a vulnerability loop between the leader and those they lead. Now, if you don’t adjust your mindset and just keep swinging the hammer, it’s going to put you at a disadvantage. My recommendation is to lay the hammer down and lead with connection.

Here’s what I’d like you to do. Find someone who is relevant in your life … it could be an employee, a peer at work, your spouse, or one of your kids. The next time you have an altercation with them or a high stakes moment where the temptation is to land on them with all four feet and swing the hammer, I want you to do two things to intentionally shift your mindset.

One is to lead with a thoughtful, open-ended question. Allow them to tell you what happened. It costs you nothing. It will allow your emotional temperature to come down and get you ready to listen. It’s what I should have done with my boys. Then I want you to ask permission to give your perspective. “Would you mind if I share with you why this is upsetting?”