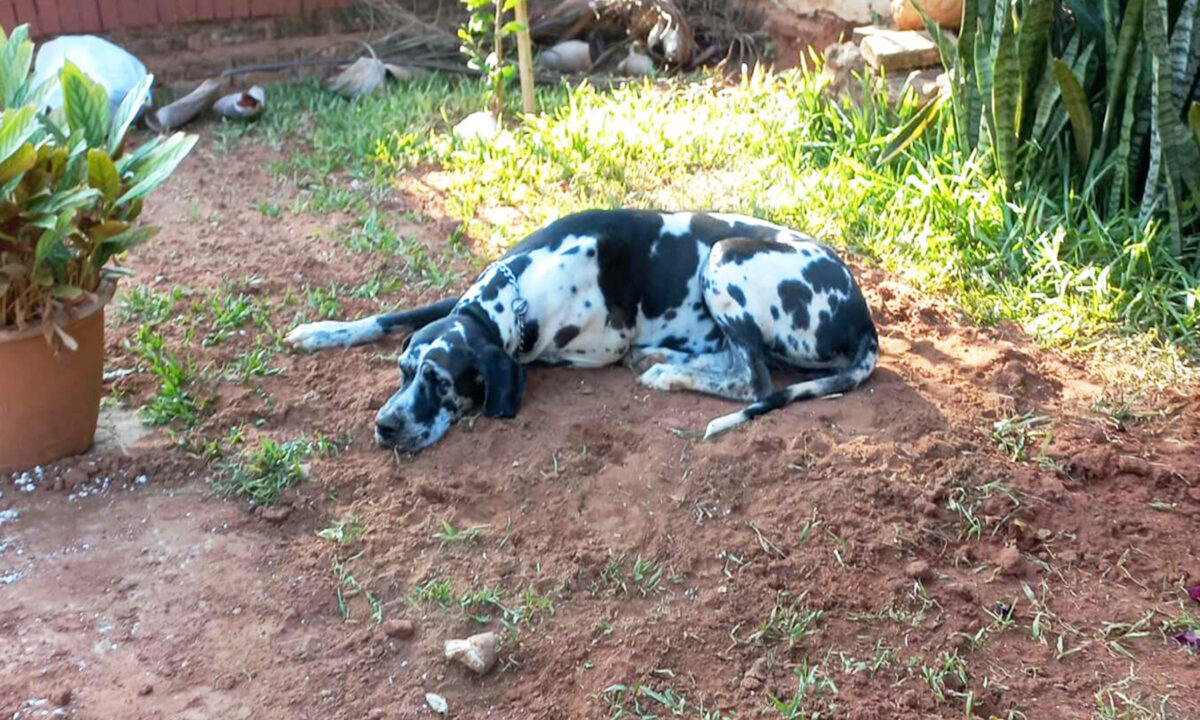 Dog Pays Touching Tribute to Her Furry Friend, Lies on the Grave for Hours

Everyone loved the dog named Gaspar. With his soulful brown eyes, intelligence, and endearing personality, it’s easy to see why.

But no other dog loved him more than Kaya. So when Gaspar sadly died recently after an illness, his furry friend showed how deeply she felt for him. While Gaspar’s human family mourned his death, placing his body to rest in their backyard, Kaya lay herself down upon his grave.

Kaya stayed there on the freshly-dug earth all morning. The bitter-sweet image was captured by Gaspar’s owner Marcelo Rodríguez, and posted on his Twitter account. When people saw the silent tribute that spoke volumes about their special relationship, they responded in their thousands.

Kaya belongs to Rodríguez’s mother, and the two dogs spent many hours happily playing, reported The Dodo. Gaspar died in January after suffering from kidney failure.

“We would get them together on weekends to spend time together. That’s where their friendship began” said Rodríguez, according to the outlet.

Rodríguez took to social media to thank his beloved pet for his loyalty and love. “You taught me countless things without saying a single word,” he said in an Instagram post.

“You will always be with us … Thank you Gaspar, the dog that lived.”

The pictures shared of best friends Gaspar and Kaya say it all. The original Twitter post received more than 163,000 likes, and has been shared over 16,000 times.

Gaspar clearly had a joyful life with his loving owner, and both the family and Kaya, though heartbroken over his passing, will treasure his memory forever.