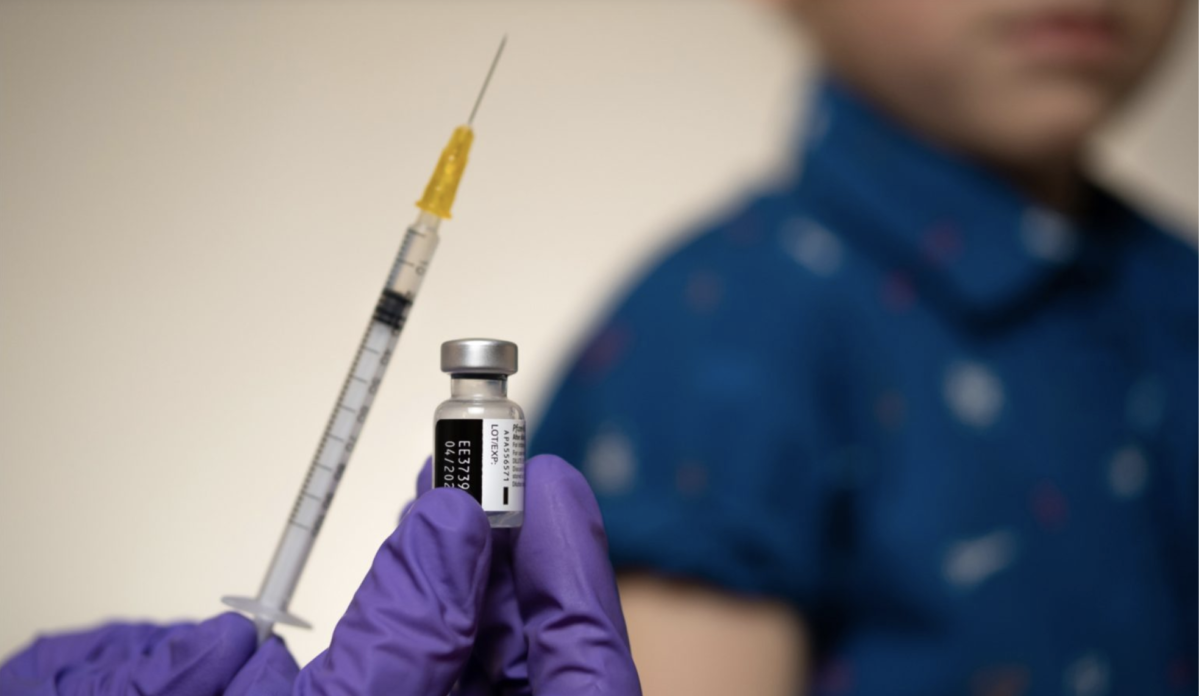 According to a study recently published in the Paediatric Infectious Disease Journal, the risk of COVID-19 to children is truly minuscule. The study tracks the outcomes for Icelandic children with a positive COVID-19 test, covering all the children who tested positive during the study period. It concludes that out of the 1,749 children tracked, none had severe symptoms and no child needed hospitalisation. A fifth of the children showed no symptoms.

It is curious, then, that when Icelandic health authorities decided to offer COVID-19 vaccination to 5-11 year-old children earlier this year, two of the four study authors were among the most vocal advocates of the policy.

At the time, the health risks related to COVID-19 vaccines were becoming increasingly clear, with the rate of reported serious adverse effects in Iceland 75-fold the rate for flu vaccines in 2019. The French Medical Academy had recommended against vaccinating healthy young children, Swedish authorities had decided not to offer them vaccination and the JCVI had recommended against it. But Icelandic authorities decided to go ahead with an organised campaign.

Earlier, the study’s lead researcher, Dr. Valtyr Thors, a prominent paediatrician, had said vaccination was not needed for young children, but in January 2022 he suddenly reversed his opinion and strongly recommended vaccination to “protect children against infection and serious illness”. At that time, the Omicron variant had already taken over in Iceland, and numbers showed vaccine protection against infection to be zero or negative.

Late December 2021, another author, paediatrician Dr. Asgeir Haraldsson, Professor of Medicine at the University of Iceland, said five to 10 out of every thousand healthy children would need hospitalisation after COVID-19 infection and strongly recommended vaccination, claiming both Delta and Omicron variants posed a considerably higher threat to children than previous variants.

The study shows only 12% of infections among children occured in school. However, in late 2021 the importance of keeping schools open was repeatedly mentioned as an additional justification for the vaccination of children. In December 2021, Dr. Thors claimed infections in schools were a major problem and Chief Epidemiologist Dr. Thorolfur Gudnason suggested lifting quarantine requirements for vaccinated children under 16, while keeping them in place for the unvaccinated.

The new study was conducted between February 20th 2020 and August 31st 2021. It may thus be assumed that by December 2021, as they pushed for the vaccination of young children, the two authors already knew severe illness was extremely rare among children in this age-group and that the estimate of five to 10 hospitalisations per 1,000 children – up to 1% – was far off the mark. They should also have known by then how much milder the Omicron variant was in general, making the claim even further out. By early January it was clear also how little protection against the Omicron variant the vaccines provided, if any at all.

From the Brownstone Institute Reprinted from the author’s Substack 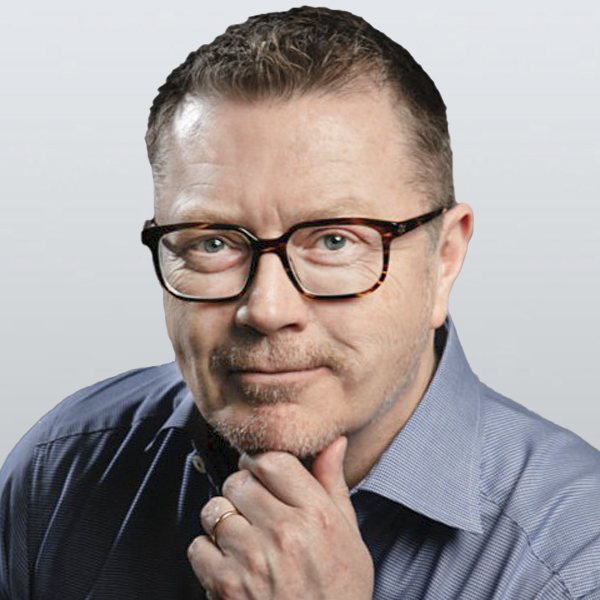 Thorsteinn Siglaugsson
Follow
Thorsteinn Siglaugsson is an Icelandic consultant, entrepreneur, and writer and contributes regularly to The Daily Sceptic as well as various Icelandic publications. He holds a BA degree in philosophy and an MBA from INSEAD. Thorsteinn is a certified expert in the Theory of Constraints and author of "From Symptoms to Causes: Applying the Logical Thinking Process to an Everyday Problem."
SHARE
Friends Read FreeCopyFacebookTweet
You May Also Like