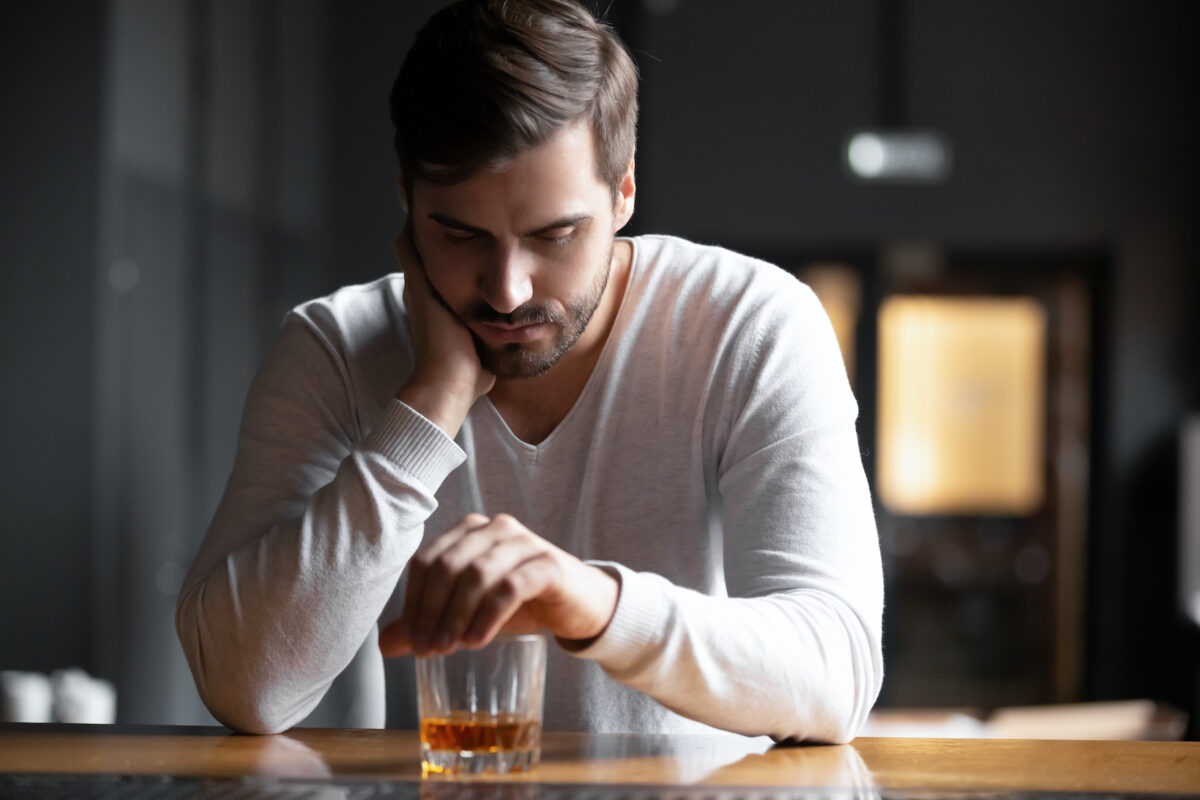 As soon as stress starts to rise, compulsive behavior is replicated in order to eliminate unbearable emotions. (fizkes/Shutterstock)
Mind & Body

Do We Need to Rethink Addiction in the US?

Part One: Addiction is a growing problem we all need to better understand
BY Paul Spanjar
TIMEDecember 8, 2021

Addiction is a serious problem here in the United States, and it has a severe impact on millions of people every year.

When we think about addiction, we often make reference to alcohol, drugs, and prescription medication. Fentanyl, a drug many times more potent than heroin, was a crisis waiting to happen. And while we often put the blame on those who prescribe it, addiction is far more than just the potency of a drug or how “addictive” it is.

There are many types of addictions, including behaviors such as gambling or gaming. While we don’t view social media or mobile use in the same light, many of us would struggle to switch them off for any length of time. We have become so reliant on them that our lives wouldn’t feel right without them.

In this short three-part series, we explore the nature of addiction in its wider context. What is going on our society today that drives people to seek comfort in unnatural, compulsive ways? Is addiction merely just a symptom of a much wider problem? And what can we do to protect our future generations from a global disaster that is responsible for thousands of preventable deaths each year?

Addiction as a Coping Mechanism

The National Survey on Drug Use and Health has described addiction as a “brain disease” that 1 in 12 American adults suffer from. There are multiple scenarios taken into consideration as to why someone would resort to drug or alcohol misuse. The most notable reasons include using drugs or alcohol as a coping mechanism related to stress, challenging emotions, physical illness, and similar problems that trigger a form of “escapism.”

Addiction as a ‘Brain Disease’

Psychoactive substances interconnect within the brain. This throws the usual transmission, production, and reabsorption of the brain’s chemical messengers into disarray. Neurotransmitters involved in feelings of pleasure such as dopamine and serotonin are often increased.

Different substances affect these neurotransmitters in different ways. For example, Gamma-aminobutyric acid, a natural tranquilizer, or its virtual opposite, norepinephrine, better known as adrenaline, can be stimulated by drug abuse.

With continuous drug or alcohol use, tolerance begins to build and the brain starts forming a dependency on these substances to remain in balance.

Those caught in the cycle of dependence will go to great lengths to avoid withdrawal symptoms, but it’s an oversimplification to assume that this is all that is happening.

If the cycle of dependence has roots in trauma or coping with challenging emotions, then psychological withdrawal symptoms aren’t just a result of substance use, they are the returning of symptoms that existed prior to substance use. Hence the phrase “self-medicating.”

This is not just limited to drugs and alcohol.

Other compulsive behaviors such as binge eating, shopping, gambling, sex, or playing video games, would lead to a surge in some of the “pleasure-inducing” brain chemicals that drugs and alcohol do.

These behaviors also result in withdrawal symptoms, albeit psychological, so there’s something to be said about the substance or behavior resulting from, and being created by, escapism.

Addiction and mental health disorders often walk hand-in-hand, and the facts around this are overwhelming.

A report by the National Alliance on Mental Illness found that as many as one-third to half of individuals who suffer from mental health disorders also struggle with addiction and vice versa.

Addiction has been noted as a coping mechanism for both physical and emotional issues.

The withdrawal symptoms that go along with drug dependence can worsen mental illness symptoms such as depression and anxiety, but in the moment may offer temporary relief.

Stress and trauma are closely associated with drug abuse and addiction. Stress tends to alter the functionality of the brain, and the central nervous system is adjusted to a “fight-or-flight” response.

Increased levels of stress and hyperactive nerve activity can increase the desire for drugs or alcohol, or to participate in another uncontrollable behavior as a method of coping.

As soon as stress starts to rise, this compulsive behavior is replicated in order to eliminate unbearable emotions.

From a survival perspective, fight-or-flight activity was designed to be temporary, but in modern society, we find ourselves living in constant fight or flight. Whether that be triggered by paying your mortgage or the risk of losing your job at any moment, we aren’t designed to be in that constant state of stress.

There is also a strong link between substance abuse and attention deficit hyperactivity disorder (ADHD), a condition characterized by impulsivity and hyperactivity.

Dr. Gabor Maté, author of “Scattered Minds,” has been working in the field of childhood trauma and addiction for more than 40 years. He holds the view that emotional irregularity through childhood trauma or neglect is what drives the manifestation of ADHD symptoms.

The warmth and satisfaction of positive contact with the adult is often just as good as a psychostimulant in supplying the child’s prefrontal cortex with dopamine.

Addiction, Families, and The Perpetual Cycle of Generational Trauma

People who have close relationships with those caught in the cycle of addiction suffer greatly.

Ongoing patterns arise among families in which at least one individual has a drug problem. These patterns come in the forms of elevated criticism and negativity in households.

Misguided aggression between drug-addicted and non-addicted family members isn’t unusual, but it creates a perpetual cycle of blame, guilt, and self-loathing.

Unstable co-dependent relationships regularly exist between partners when one or both partners are addicted to drugs, and many instances of domestic dispute involve alcohol or drugs.

Innocent children suffer greatly when they have to assume the parental role when their parents are addicted to drugs or alcohol. These children are often found lacking basic necessities, including shelter, and seldom have health care.

Likewise, families with at least one addicted parent tend to end up homeless, in poverty, and lack sufficient health care. This leads to a challenge in getting help or treatment for the addiction.

If addiction is a direct result of generational trauma, a lack of opportunities i.e. poverty, broken families, and societal pressures, then treating addiction is more than just treating the individual.

We as a society need to take responsibility for this great sickness, or it will only get worse with each generation.

With addiction having such a harmful effect on all of our lives, we have to consider all of the aspects regarding the cost of addiction while placing extreme focus on prevention. We will cover this in our next segment of this three-part series.

There is hope, but we need to move away from the view that addictive substances are the problem. Removing them will not fix the problem, we will only find something else to replace it with.

In the next two parts of this series, we’ll look at how can we help loved ones battling addiction and then how to prevent addiction and protect future generations. 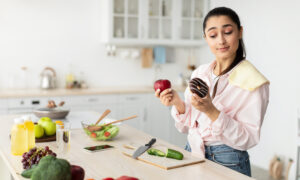 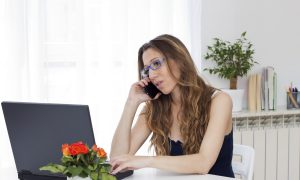 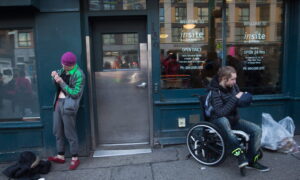