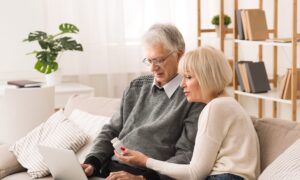 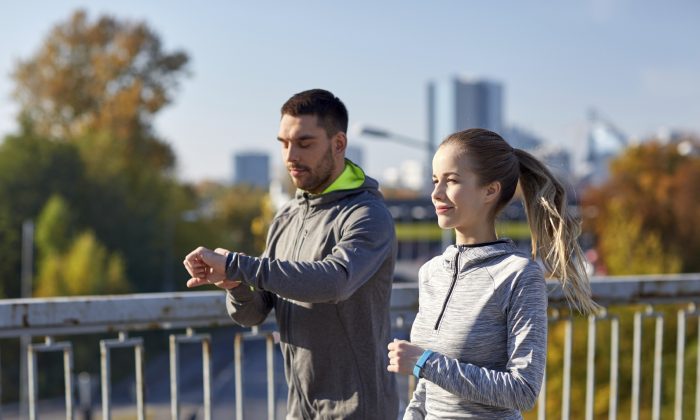 Do Fitness Trackers Make You Fitter?

Nearly 20 million fitness trackers were sold last year. These digital devices – which track everything from heart-rate to the number of steps you take – are sold on the promise that they will help the owner lose weight and become fitter and happier. Unfortunately, like many sports performance products, research to support their usefulness is limited.

In research we recently published we found little evidence to suggest that owning a fitness tracker makes you healthier. Evidence for their effectiveness often relies on single reports from people describing their experience. A recent study, for example, observed that pedometers were effective in increasing activity levels, but these adults were also provided with regular consultations to discuss their progress. Similar interventions involving pedometers in isolation without the support of a healthcare professional show no long-term benefit.

Preaching to the Choir

What has been well established is that fitness trackers are more likely to be bought by people who are already healthy and simply want to track their progress. Inactive people probably don’t want to be reminded of their idleness on a daily or even hourly basis. However, like many new year resolutions, such as joining a gym, the novelty of a fitness tracker wears off at an alarming speed even among people who are already healthy. Surveys suggest that more than one in three users stop wearing their device after six months and half stop using the device within a year. So what goes wrong?

These devices often require an additional level of commitment that many people find disagreeable. One example of such a small “disruptive commitment” is the need to charge them on a regular – sometimes daily – basis. (Compare this with a wrist watch that may need a new battery once every couple of years.)

Could we become over-reliant on monitoring devices that make us appear fitter than we actually are? Excessive self-monitoring has been shown to be uncomfortable, intrusive and unpleasant, particularly in people with an existing health condition and tracking your fitness over longer periods of time may become less appealing with the unavoidable effects of ageing.

Of course all this assumes that these devices are accurate and secure in the first instance. When it comes to comparing different devices, accuracy varies considerably. Error rates of some devices are as high as 25%.

Also, a consumer typically doesn’t own the data collected by their device and is only permitted to view summary statistics. “Raw data” is stored by the manufacturer and is regularly sold to other organisations. It’s not clear how this data is kept secure or anonymised given that any device that transmits data remotely can be hacked. This could lead to data being lost, stolen or distorted.

Devices are sold on the premise that they will help improve fitness, even though the evidence is currently lacking. Researching new designs should aim to adopt a similar approach to that of a standard drug trial in order to demonstrate the effectiveness of fitness trackers before they come to market.

When a drug is tested on humans, a randomised controlled trial is the gold standard for testing efficacy. One group of patients is given the drug that is being tested, and other groups (the control groups) might be given a different drug or a placebo. That way, the new drug can be tested against existing drugs or against a placebo – or both.

A similar method, involving three groups of participants, could test the effectiveness of wearable fitness trackers. At random, one group would be provided with a fitness tracker, a second group would be required to log their daily activities in a diary. A third group would receive no tracking device and not be required to keep a diary. All three groups would be provided with a fitness regime to follow alongside tips to maintaining a healthy lifestyle. Fitness levels could then be monitored over time to see which group has the biggest health benefit. Not only would this shed light on their ability to change behaviour, but the results could also help identify the people who are more likely to benefit from such devices in the future.