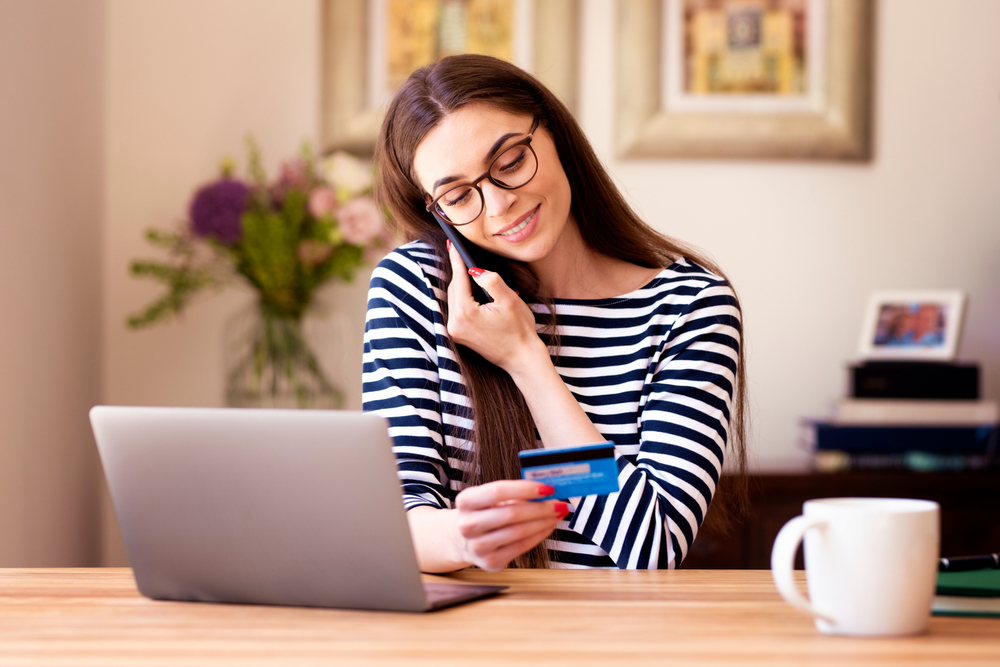 The World Health Organization (WHO) has found that radiation from cell phones may cause brain tumors. (ShutterStock)
Environmental

The World Health Organization concluded that cell phone radiation may cause brain tumors, but what about effects on cognitive function?

“At present, we do not know precisely the degree to which the risk of cancer and other adverse health effects are increased by the exposure to the RF [radiofrequency] fields from cell phones, smart meters, and other wireless devices.” You may recall that I explored the brain tumor data in my video Does Cell Phone Radiation Cause Cancer?, but what other potential adverse health effects might there be? For example, how might radiofrequency fields affect brain function? That’s the topic of my video Do Mobile Phones Affect Brain Function?.

“The dramatic increase in use of cellular telephones has generated concern about possible negative effects of radiofrequency signals delivered to the brain. However, whether acute cell phone exposure affects the human brain is unclear.” So, researchers decided to put it to the test using PET scan technology. What did they find? As you can see at 0:44 in my video, elevated brain activity was found in the region of the brain closest to the antenna after 50 minutes of exposure to a cell phone call. What does that actually mean, though? Well, it’s evidence that the human brain has at least some sensitivity to the effects of cell phone radiation. The increased metabolism in brain regions closest to the antenna “suggest that brain absorption of [cell phone emissions] may enhance the excitability of brain tissue.”

The potential health consequences of this are unknown, though the results suggest that “cell phone use can possibly affect brain function,” potentially affecting neurotransmitter and neurochemical brain activities. Perhaps this can explain the changes in psychological test outcomes observed after exposure to cell phone radiation. Although earlier studies failed to find an effect of short-term cell exposure on human cognitive performance, a 2017 review noted that “several studies indicate an increase in cortical excitability and/or efficiency with EMF exposure,” which may translate out into measurable cognitive effects. What’s more, this “cortical excitability”—excitability of the outer layer of the brain tied to cell phone exposure—“might also underpin disruptions in sleep” while at the same time being “associated with faster reaction time.”

If you expose people to active cell phones while they play a computer game, the subjects can actually respond faster compared to sham exposure, meaning placebo exposure of the same scenario but with the cell phone turned off. This empowered the industry to claim that while it may be the case that cell phone radiation does affect brain function after all, the effects are positive! A decrease in reaction time upon exposure to microwave radiation from cell phones “helps people better respond to different threatening situations. Therefore these exposures can decrease the probability of human errors and reduce destructive accidents.” But, as you can see at 2:40 in my video, the difference in reaction time was only a few thousandths of a second. When all the studies are put together, “the effects seem to be so small that implications for human performance in everyday life can be practically ruled out.”

As you can see at 2:57 in my video, there was a study that found that heavy cell phone users did better on a test of the ability to filter out irrelevant information, but this improvement in focused attention may just be because heavy cell phone users have a lot of practice carrying on conversations in crowded places, “rather than a direct effect of mobile phone use on cognition.” Overall, electromagnetic fields from cell phones “do not seem to induce cognitive or psychomotor [fine motor skill] effects.” Nonetheless, one has to worry about “the existence of sponsorship and publication biases.” Studies may have conflicts of interest, such as being funded by cellphone companies, and perhaps were designed in a way to skew the results or were quietly shelved and never published if they showed anything negative.

In fact, researchers compared the source of funding and results of studies of the health effects of mobile cell phone use and “found that the studies funded exclusively by industry were indeed substantially less likely to report significant effects…that may be relevant to health.” It would look suspicious if all the industry studies showed no adverse effects, though, so some have accused the industry of taking obfuscation to a new level. “Although the industry-funded studies were significantly more likely to be negative”—that is, show no effects—“as expected, no two positive studies reported the same effect, and the few attempts to do so failed. Thus the apparent message of the studies dovetailed well with the [industry’s] position that there are no reproducible biological effects.” So, industry wasn’t only denying the existence of effects; it was also denying the existence of reproducible effects. It’s like this: If all of the industry-funded studies universally found no adverse effects of cell phone use, in contrast to the findings of independent research, the industry-funded research program could have been more easily dismissed. As well, industry researchers couldn’t publish adverse health effects because that would be bad for business. So, they came up with a wide hodge-podge of conflicting results. In this way, it seems they can better protect themselves. Was this all part of “a well-designed legal strategy” to fight off lawsuits? We may never know.

We do know that when the World Health Organization announced that cell phones may cause brain tumors, the cellphone industry went into damage control to attack the agency, similar to when the WHO came out against second-hand tobacco smoke. “Sowing confusion and manufacturing doubt is a well-known strategy used by the tobacco and other industries.”