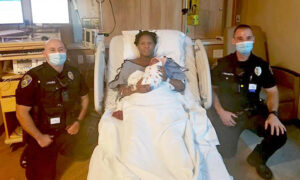 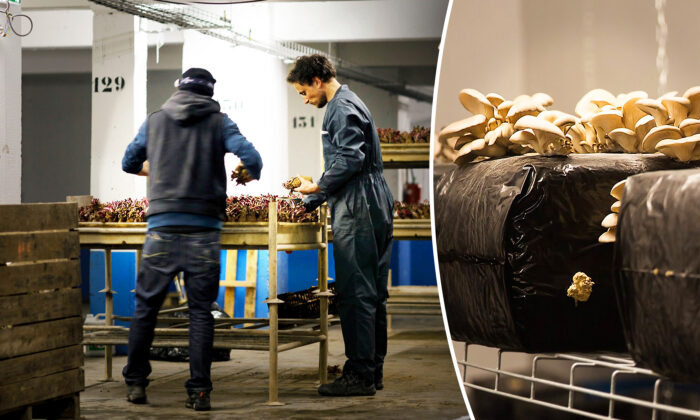 A dormant underground parking lot in Paris has found new purpose serving as a farm for growing organic fungi. The low-light produce is then sold to local organic grocery stores, shortening the distance from farm to table a step further.

“La Caverne,” or “The Cave,” is one of three converted subterranean spaces founded together by agronomist Jean-Noël Gertz and Cycloponics, a startup specializing in repurposing disused urban undergrounds. Its dark, damp conditions are perfect for growing oyster, shiitake, and white button mushrooms: Cycloponics’s main crops.

Besides mushrooms, the project also cultivates microgreens and endives (flowering plants with edible leaves common in northern France), which can grow in the dark. La Caverne offers preferential rates for local clientele as well as educational tours for sightseers and schools in the neighborhood.

“Seventy percent of people live in cities today,” co-founder of La Caverne Theo Champagnat told Brut, “and within this population there is a demand for local and organic products like ours.”

In the 1960s and 70s, urban housing blocks sprang up throughout Paris, leaving in their wake millions of square meters of parking space under the city, BBC reported. Much of which has since fallen into disuse, due to a decline in car ownership in favor of Uber, public transportation, and rentable scooters and bicycles.

In the mid-2010s, Parisian mayor Anne Hidalgo launched a competition in an effort to find new uses for these dormant places. Cycloponics was among the applicants and ended up winning the chance to repurpose one of the lots, helping to revitalize an area that was becoming a hot spot for illicit activity.

Meanwhile, another winning submission found a duel use for an old metro stop: setting up a market and food court on one side of the platform, and a cocktail bar on the other, reports Good News Network.

Today, Cycloponics harvests between 100 and 200 kilograms (220–440 pounds) of mushrooms per day from their underground Parisian premises. The startup also runs an “edible bunker” in Strasbourg and an “agricultural cellar” in Bordeaux Floirac.

“I think it has a big future,” said Champagnat. “People and consumers are asking for initiatives like this; it will gain momentum in the years to come.”