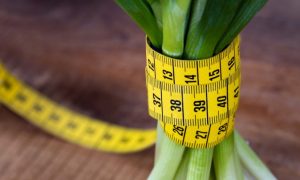 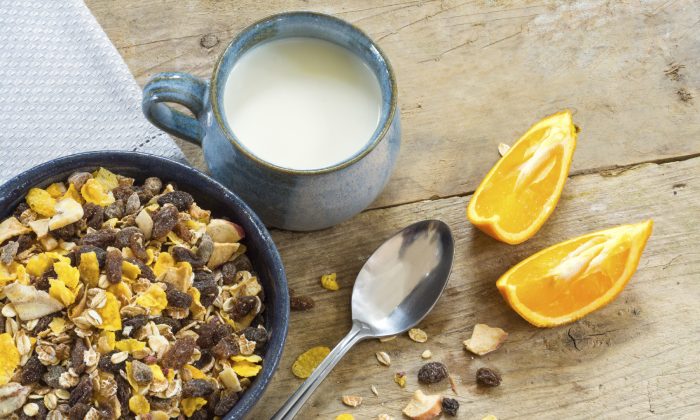 Will Government Listen to Diet Recommendations?

More than 700 prominent and highly respected members of the scientific community of doctors, nutritionists, nurses and public health professionals have signed a letter to the U.S Department of Agriculture and the Department of Health and Human Services, asking that they follow the recommendations of a federally-appointed panel that has advised eating less animal-based foods and more plant-based ones. Prominent on the list of signers is Harvard’s Department of Nutrition Chairman, Dr. Walter Willett, arguably the most respected nutritionist in the world. He has done more solid scientific research than anyone else ever to clear up confusion about what constitutes a healthful diet. The letter states that:

However, corporate interests from the meat and sugar industries are actively disputing these dietary recommendations that could help prolong the duration and enhance the quality of the lives of many Americans.

The Bitter Truth About Sugar

6 Foods That Increase or Decrease Your Risk of Cancer

The largest study of vegetarians and vegans yet, the 35-year follow-up of the Harvard Nurses’ Health Study, shows that those eating plant-based diets appear to live an average eight years longer than the general population. Stopping smoking gives you the same life extension. More than 20 years ago, Dr. Dean Ornish’s studies showed that heart disease could be reversed with a plant-based diet. This year a study shows that eating a plant-based diet, exercising, avoiding overweight, and restricting alcohol reduces cancer risk. Another study shows that following the American Cancer Society’s cancer prevention guidelines (exercising, eating a plant-based diet, avoiding smoking and not being overweight) is associated with reduced cancer risk and death.