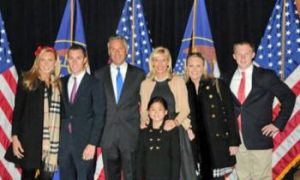 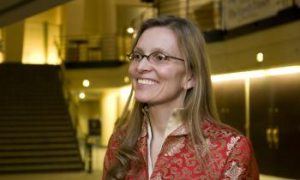 The Show 'transcends just what you see,' Says Music Director
0 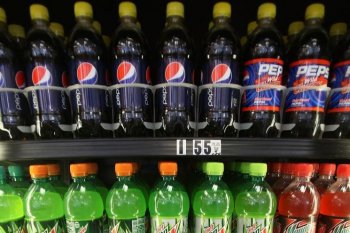 By Cassie Ryan
Print
A controversial study presented at the American Stroke Association’s International Stroke Conference 2011 in Los Angeles on Feb. 9, has found an association between consuming diet soda and a higher risk of vascular events, namely stroke and heart attack.

The study ran for nine years and looked at 2,564 people, who provided information via a food questionnaire, including how much and what kind of soda they drank. Seven consumption categories were created, ranging from no soda to daily regular and daily diet soda only.

During the course of the study, 559 vascular events occurred. The researchers found that those who drank diet soda daily were 48 percent more at risk of vascular events than people who did not drink diet soda, even after accounting for factors such as heart disease history, age, sex, exercise, smoking status, alcohol, and calorie consumption.

Dr. Hannah Gardener, lead author of the study and epidemiologist at the Department of Neurology at the University of Miami Miller School of Medicine, noted that there was no increased risk in people who drank regular soda daily.

“If our results are confirmed with future studies, then it would suggest that diet soda may not be the optimal substitute for sugar-sweetened beverages for protection against vascular outcomes,” Gardener said in a press release from the Miller School.

However, other health professionals are questioning the validity of the study, pointing out that other risk factors could affect the results, despite the fact that the research team tried to account for many of them.

"You try to control for everything, but you can't," said Dr. Steven Greenberg, professor of neurology at Harvard Medical School, according to WebMD Health News.

Dr. Philip B. Gorelick, head of neurology and stoke research at the University of Illinois in Chicago, told WebMD the study’s food questionnaire is not an accurate gauge of overall diet.

"You have to look at what people eat in totality," Gorelick said. "People who are reducing calories by drinking diet soda may have an unhealthy dietary pattern, consuming a lot of fat and salt, for example. And that won't be picked up using a questionnaire like the one used here."

The study was also criticized by Dr. Richard Besser, ABC News chief, health and medical editor. Besser said the research did not investigate other risk factors like salt consumption and obesity, and that people should not consider changing their behavior based on this study.

Gardener said the cause behind the association is not clear, but pointed out that previous research has linked soda consumption with diabetes and metabolic syndrome, which both increase the risk of vascular events, WebMD reported.