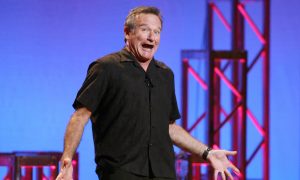 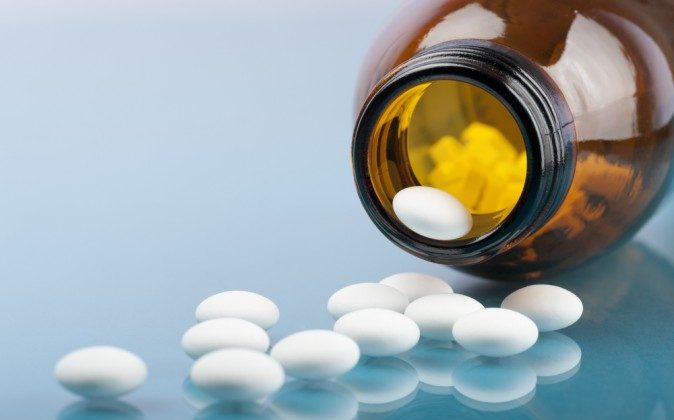 Did Psychiatric Drugs Play a Role in Robin Williams’ Death?

Now that the shock fallout from comedian and actor Robin Williams’ untimely suicide is beginning to settle, questions about why Williams chose to end his life so suddenly are starting to emerge. Dr. Gary Kohls, a family physician and mental health specialist, and others have already begun discussing the role that psychiatric drugs may have played in driving Williams to the brink, which they also appear to have done in previous high-profile suicide and mass murder cases.

Dr. Kohls says an inquest is needed to determine the true etiology of Williams’ suicide, as a simple autopsy isn’t enough to assess how the cocktail of psychiatric medications given to Williams during his time at the Hazelden mental health facility in Minnesota affected his brain. Though the mainstream media has remained largely silent on the issue, Williams was pumped up with drugs just weeks before his suicide that caused him to lose weight, withdraw from loved ones and sleep for up to 20 hours a day.

In other words, Williams was obviously not in his right mind when, seemingly out of nowhere, he decided to permanently withdraw from humanity. Dr. Kohls says Williams’ behavior leading up to his suicide is characteristic of drug-induced psychosis, and that more needs to be done to assess what drugs Williams was given while at Hazelden, and how these drugs may have exacerbated what was already a major problem with Williams’ brain chemistry.

“Knowing that Williams had been under the care of psychiatrists for the last six weeks of his life, certain taboo questions need to be asked and answered,” wrote Dr. Kohls in a recent article about the dangers of combining psychiatric drugs and administering them to patients without informed consent. “There will be no answers unless we get them in the secret details of what happened at Hazelden, including what brain-altering drugs [Williams] was on.”

The biggest questions on Dr. Kohls’ mind are what drugs was Williams given while at Hazelden, and why isn’t anyone investigating how these drugs may have influenced Williams’ behavior? All of the focus seems to be on Williams’ pre-existing mental health problems dating back decades. But the suddenness with which Williams took his life, just weeks after receiving an unknown combination of mind-altering medications, is being ignored.

“Robin Williams ended his life shortly after being prescribed a cocktail of unproven drugs that had never been certified by the FDA as either safe or effective,” wrote Dr. Kohls. “What the Robin Williams’ case needs, especially in view of the American epidemic of prescription psychiatric drug deaths and suicides (tens of thousands every year), is an unbiased judicial inquest to determine the real root causes of his [sudden] and only partially explained death.”

Despite the fact that every single psychiatric medication in the SSRI (selective serotonin reuptake inhibitor) class bears a black box warning indicating that it doubles the risk of suicide, the corporate media seems content with ignoring the implications of this in the Williams case. Perhaps this is to protect the drug-pushers dispensing these psychotropics in the first place, not to mention the corporations that manufacture them.

“We want to know the names of the ingredients in the cocktail of drugs that had been tried on him (and the dosages and length of time they were taken),” added Dr. Kohls. “We want to know what side effects he had from the drugs and what his responses were. We want to know what was the reasoning behind the decision to prescribe unproven drug cocktails on someone whose brain was already adversely affected by the past use of potentially brain damaging drugs.”

*Image of “bottle with pills” via Shutterstock
TOP NEWS