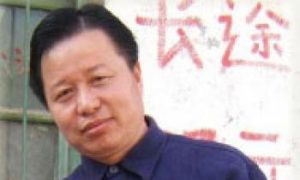 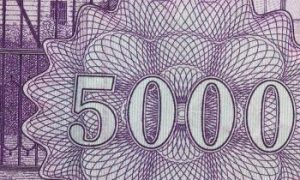 Where's This Money From: Can You Guess the Origin?
0
Chinese Medicine

[xtypo_dropcap]D[/xtypo_dropcap]iabetes, according to IDF (International Diabetes Federation), is a global problem with a devastating impact on people, both socially and economically.

Given this data, there are many who consider this disease one of the major epidemics of the past century.

So why is the number of cases increasing even when the information and research are more extensive than ever? Is it possible that society as a whole is contributing to diabetes?

Will the current human science discover the cure? Or will science continue to find ways that simply allow those affected to live with diabetes for the rest of their lives?

Removing items from the diet such as sweets, candies, cookies, soft drinks, and junk food are helpful means to prevent diabetes.

But there is a fundamental factor that modern medicine does not pay much attention to—the relationship between the pancreas and the mind.

According to the theory of five elements of Chinese medicine, the spleen-pancreas group houses the energy associated with different physical mechanisms, such as digestion, lymphatic circulation, regulation of fat storage, reproduction, and mind activities.

Chinese medicine speaks of the capacity to digest bitterness. It’s generally believed that an obsessive mental state is a functional imbalance from the energy of the spleen-pancreas.

Based on the theory of five elements, diabetics would be more prone to obsession. They would tend to be stubborn, emotional, and prone to be controlling. Diabetes can also be the result of burning the energy of the pancreas from wanting to achieve more in life than material success.

Diabetics may find much benefit in holistic treatments for the body and mind, such as acupuncture, meditation, qigong, and yoga.

From the perspective of Chinese medicine, diabetics should not be overly analytical or too worrisome. Otherwise a blood-glucose imbalance in the brain may set in, eventually producing irreparable injury throughout the body and the exhaustion of the pancreas itself. In turn, this requires a calm and generous heart, a liver without worries, and some kidney patience to support it.

As my professor of acupuncture, Dr. Hoon Cho, once said: “Why do we think this way? Why do we always worry ourselves about becoming smarter? Then we will be smart diabetics. I say it’s better to be healthy instead of overly clever!”