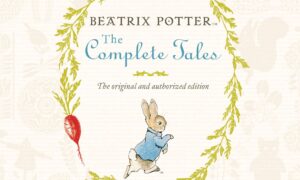 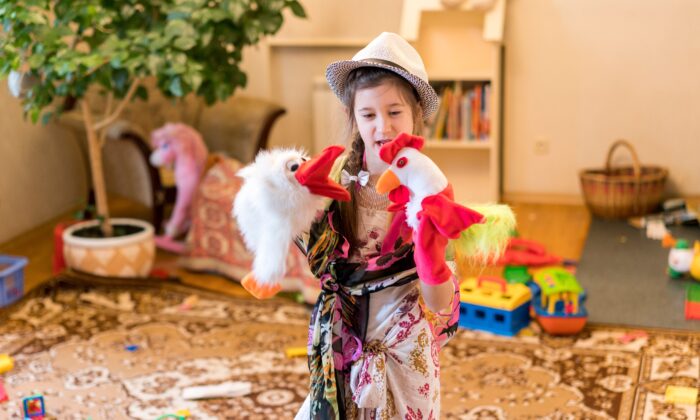 Developing a Sense of Humor Is No Joke

“What did the face mask say to the mouth?”

This timely joke was made not by a professional comedian but by a group of primary school students, who have won the 2021 title of “Britain’s Funniest Class.” It was selected by public vote from a shortlist chosen by legacy comic brand Beano Studios.

While the subject matter is pandemic-themed, the structure follows a pattern we are all familiar with from Christmas cracker jokes. The opening line sets the scene, before introducing the comic element: a punchline using a word that has a double meaning.

These pun-style jokes appear simple, but underpinning them is a complex set of language skills. So how early can children recognize—and start to make—jokes like these?

Children develop humor from a very early age, starting with a sense of shared experience and socialization. In the beginning, humor is of a physical and visual nature and includes laughing during games such as “peek-a-boo” and pulling faces. Children like to imitate and will try to make adults laugh by copying what they do. This type of humor precedes language development but nevertheless establishes the principle in children that something can be funny and that they can make people laugh.

The basis of much verbal humor is incongruity: the use of vocabulary which doesn’t make sense or fit with what is being said, and therefore is funny. To understand this type of humor, children must be able to understand pretense—to know that something that is said need not necessarily be true. This usually happens at around ages 2 to 3, coinciding with the expansion of pretend-play skills.

To be able to tell their own jokes, children need imagination. They need to be able to come up with ideas for something that isn’t true or can’t be real as a basis for developing the joke. They also need to understand that context is important, that what you say can have different meanings depending on when and where it’s said. And children need to have sufficient vocabulary to be able to express their imagined ideas and describe the context when they would occur.

Being able to tell a story is critical even to the most basic of jokes. There is a need to set up the story and then introduce an incongruous element that is resolved with a punchline. These narrative skills also start to develop between the ages of 2 and 3, when children are producing sentences in a sequence to report events that they want to talk about.

As most puns are based on double meanings, children also need to have an appreciation that words can have more than one meaning. An awareness of homonyms starts to emerge between ages 3 and 4, when children begin the process of metalinguistics—talking about language.

Once children understand that spoken words may not be true but may in fact be made up and unreal, and they can understand variation in context and double meanings, and are able to tell a simple story, they can use language to create incongruities in the form of puns and ambiguities that cease to confuse and start to amuse.

We might think of humor as frivolous, something that doesn’t really matter but provides a lighthearted distraction to everyday life. But this attitude is a significant undervaluing of the place comedy holds in our lives and the skill required to be funny.

Humor can also be an avenue to help young people develop their confidence and communications skills, as demonstrated by the Royal College of Speech and Language Therapists’ national joke-telling competition for primary school-aged children.

My father was a comedian who started out by using jokes as a way to get noticed when he was a small, redheaded teen and the youngest in a large family. We often think of timing as critical in comedy, but the ability to choose words and use them wisely to create humor is just as important.

And although we don’t all have to be funny, it certainly helps socially if we can understand the joke. Humor helps us to feel a sense of belonging within a group. It can have an almost tribal quality with exclusivity for those who “get the joke.”

So, well done to Britain’s funniest class. Not only are you funny, but you are also skilled linguists, using words in a sophisticated way to bring joy. And like any skill, it needs to be used to be maintained—so keep on practicing your joke-telling and making us laugh.