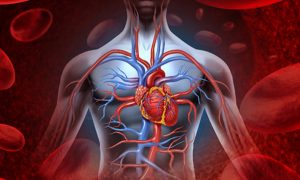 Getting to the Heart of the Matter: A Look at Mercury and Cardiovascular Disease
0 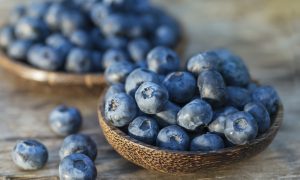 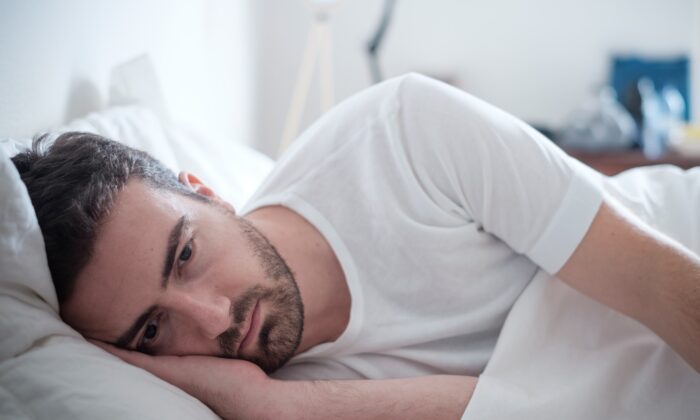 People who live in urban areas are at significantly higher risk of depression. (tommaso79/Shutterstock)
Mind & Body

Depression Symptoms Linked to an Increased Risk of Cardiovascular Disease

A new study has found a link between depression and cardiovascular disease. The study, co-led by Simon Fraser University health sciences professor Scott Lear, adds to the compounding evidence that depressive symptoms could lead to an increased risk of heart disease and early death.

The study analyzed data from 145,862 middle-aged participants from 21 countries and found a 20 percent increase in cardiovascular events and death in people with four or more depressive symptoms. Participants who lived in urban areas showed risks that were twice as high. This is a concern as the majority of the global population will be living in urban areas by 2050. It was also found that men with depression had more than double the risk of women for cardiovascular disease.

Lear explains that the results from the study are timely as experts anticipate an increase in the number of people dealing with mental health issues as a result of the COVID-19 pandemic. Many people have reported depressive symptoms, even those who are not normally at risk for depression.

The results of the study published in JAMA Psychiatry suggest that depressive symptoms should be considered as important as traditional risk facts of cardiovascular disease such as smoking, high cholesterol, and high blood pressure. Greater awareness of the physical health risks associated with depression is needed and physicians should be aware of them when looking at risk factors in patients.

The results of the study add to mounting evidence to existing World Health Organization (WHO) policies, which aim to integrate treatment and prevention of mental disorders into primary care. Researchers hope that this study helps to outline the importance of tackling noncommunicable diseases and mental disorders to achieve greater overall health, including cardiovascular disease.