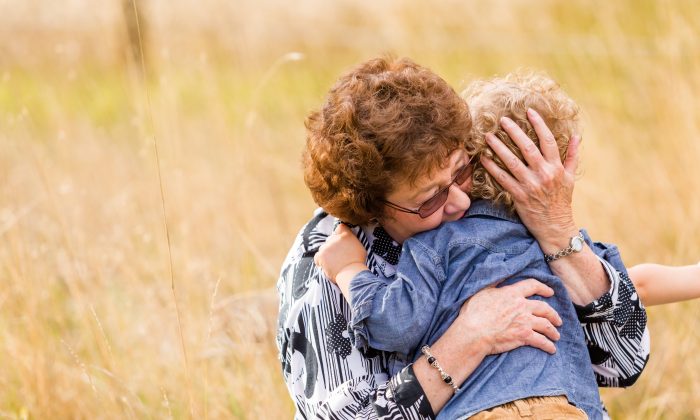 Dementia Rate Declines but Aging America May Halt the Trend

New research documents another decline in dementia rates but experts say the rising numbers of older Americans may halt that trend unless better ways are found to keep brains healthy.

The study released Monday shows the rate of Alzheimer’s disease and other dementias in adults aged 65 and up dropped to about 9 percent in 2012 from nearly 12 percent in 2000, continuing a decline noted in earlier research.

Older adults with the most schooling had the lowest dementia rates, and the average education level increased during the study years.

Alzheimer’s is the most common form of dementia, which can also be caused by strokes, Parkinson’s disease and other conditions.

Led by University of Michigan researchers, the study was published in JAMA Internal Medicine . The National Institute on Aging paid for the research.

Researchers analyzed nationally representative government surveys of about 10,500 older adults in both years, including some living in nursing homes. They were interviewed and given mental tests by phone or in person; spouses or relatives responded for those impaired by dementia or other illness.

The dementia rate declined amid a rise in diabetes and heart disease. Both increase risks for Alzheimer’s and other dementias but the researchers say better treatment for both diseases may explain the results.

Obesity rates also increased, while dementia was most common among underweight adults. Previous research has shown weight loss may precede dementia by several years and that late-life obesity may be healthier than being underweight. But a journal editorial says more research is needed to determine whether excess pounds in older age somehow protect the brain.

Dementia was most common in the oldest adults; in 2012 almost 30 percent of adults aged 85 and up were afflicted versus just 3 percent of those 65-74.

The number of adults aged 85 and older is rapidly rising and expected to triple by mid-century. John Haaga, director of the National Institute on Aging’s behavior and social research division, said dementia rates would have to decline much more sharply than they have to counteract that trend.

The Alzheimer’s Association estimates that about 5 million people aged 65 and older have Alzheimer’s, and that is expected to rise to almost 14 million by 2050.

The average education level climbed during the study. About 45 percent of older adults had at least 13 years of education in 2012, versus about 33 percent in 2000.

Previous studies have found less dementia in highly educated people, but it isn’t known whether education somehow protects the brain from dementia or if it helps people compensate for brain changes linked with Alzheimer’s or other dementias.

Studies on brain-training exercises have had conflicting results.

Haaga said more research is needed to explain the education-dementia link and to explore potential treatments that mimic the effects of education to stave off dementia.

“There is reason to hope that you’re not doomed if you didn’t get massive education early in life,” Haaga said.