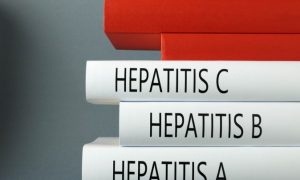 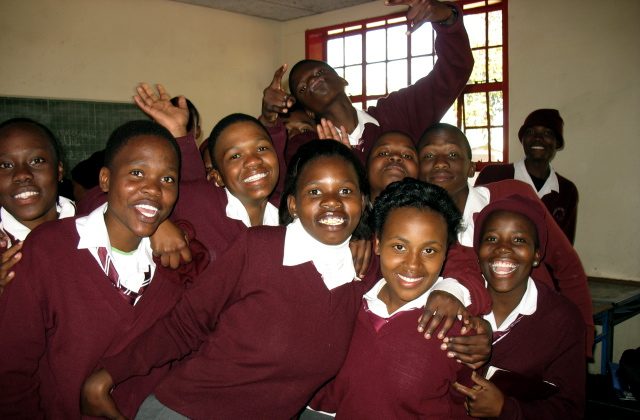 "It might not be some fancy new program to help us fight prevalence of HIV," says Jacob Bor. "It might just be expanding access to something that we already know how to do, which is secondary education." (First Baptist Nashville/CC BY 2.0)
Health News

To Cut HIV Risk in Botswana, Get Teens to 10th Grade

For a new study, published in the Lancet Global Health, researchers examined countrywide educational changes that reformed the secondary school grade structure to expand access to 10th grade and beyond.

“Our study is among the first to link secondary schooling causally not just to risk behaviors but to HIV infection itself,” said Jacob Bor, assistant professor of global health at Boston University. “The fact that our findings are consistent with the literature on behaviors in many other settings suggests that investments in secondary schooling might be a good strategy to reduce HIV risk in many countries with large, generalized HIV epidemics.”

“By shifting grade 10 from senior secondary to junior secondary, the policy increased the benefit of grade 10 education because now grade 10 was required to attain a junior secondary certificate, where previously it was only grade 9,” Bor said. “It also reduced the cost of attending grade 10 because it brought grade 10 closer to people, so they did not have to travel as far to get to school.”

“There was a huge jump in grade 10 completion, and one of the other impacts of that policy is that students who stayed on to grade 10 likely discovered that they liked school and wanted to stay on until grades 11 and 12. So this led to a very sharp increase in educational attainment,” Bor said.

Increasing progression through secondary school could be a cost-effective HIV prevention measure across different HIV-endemic settings, as well as yielding the expected societal benefits from better education.

“What we are saying is that from the perspective of HIV prevention, schooling has to be part of the conversation because it is at least as cost effective as some of the other things already being considered,” Bor said.

“What this suggests is that it might not be some fancy new program to help us fight prevalence of HIV. It might just be expanding access to something that we already know how to do, which is secondary education.”

This article was originally published by Boston University. Republished via Futurity.org under Creative Commons License 4.0.