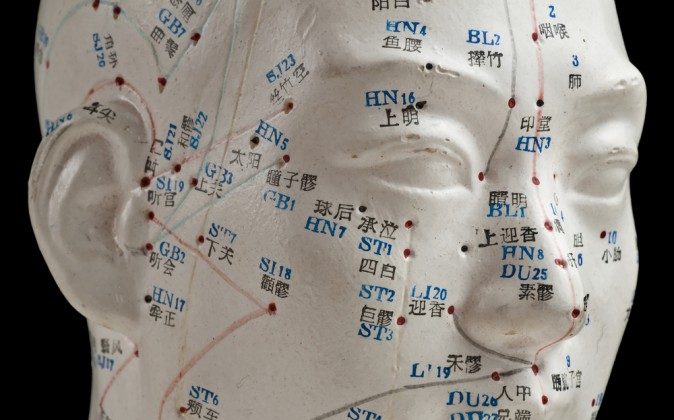 It’s a painful ailment that comes in agonizing bouts, but through proper management, Crohn’s disease symptoms can be controlled and even minimized. Crohn’s disease is an inflammation of the intestines that impacts the digestive system causing abdominal pain, diarrhea, lack of appetite, and nutrient deficiencies. It’s an autoimmune disease that hits when the body’s own immune system attacks the tissues of the digestive system. Instances of Crohn’s disease seem to be higher in the industrialized world with environmental factors at play.

Foods that Cause Flare-Ups

While diet hasn’t been shown to cause Crohn’s disease, certain foods may lead to and intensify flare-ups. Consider keeping a food diary that highlights what foods cause your individual symptoms so that you know what to avoid in the future.

In general, dairy products are difficult to digest, and this is especially true of those with intestinal inflammation. Reduce dairy as much as possible. The fat from dairy as well as saturated fats from fried foods may be difficult for the small intestine to digest, therefore, causing a flare-up.

While fiber may be a central part of a traditional diet, for those with Crohn’s disease, it can cause issues. Fibrous foods may be difficult for the digestive system to absorb–especially cruciferous vegetables like broccoli and cabbage. Nuts, seeds, corn, and popcorn may also be difficult. Steaming vegetables makes them easier for your system to handle.

Other problem foods include raw fruit juices, alcohol, spicy food, caffeinated beverages, and chocolate. These foods shouldn’t be eaten in excess in order to avoid aggravating your Crohn’s symptoms.

Eating small meals and drinking water throughout the day helps to successfully push foods through the system and reduce your chances of a flare-up. Because of nutrient deficiencies caused by symptomatic diarrhea, consider taking a multivitamin to cover your bases. Here are some other tips to control symptoms:

•   Face your stressors. Stress is well known to trigger symptoms because your normal digestive process changes. According to The Mayo Clinic, biofeedback is a great technique for stress reduction related to digestive issues. During a biofeedback session, you’re connected to electrical sensors that help you make subtle changes in your body, such as relaxing certain muscles and slowing down your breathing. Meditation and other relaxation techniques are also recommended.

•   Consider acupuncture. One study at Shanghai University of Traditional Medicine found that acupuncture reduced symptoms. Acupuncturists treat people with Crohn’s disease based on individualized assessments of excesses and deficiencies of Qi (energy) directed at your digestive system.

Those that struggle with Crohn’s disease will find that a wealth of natural treatments are available that drastically reduce the digestive issues that once seemed insurmountable.