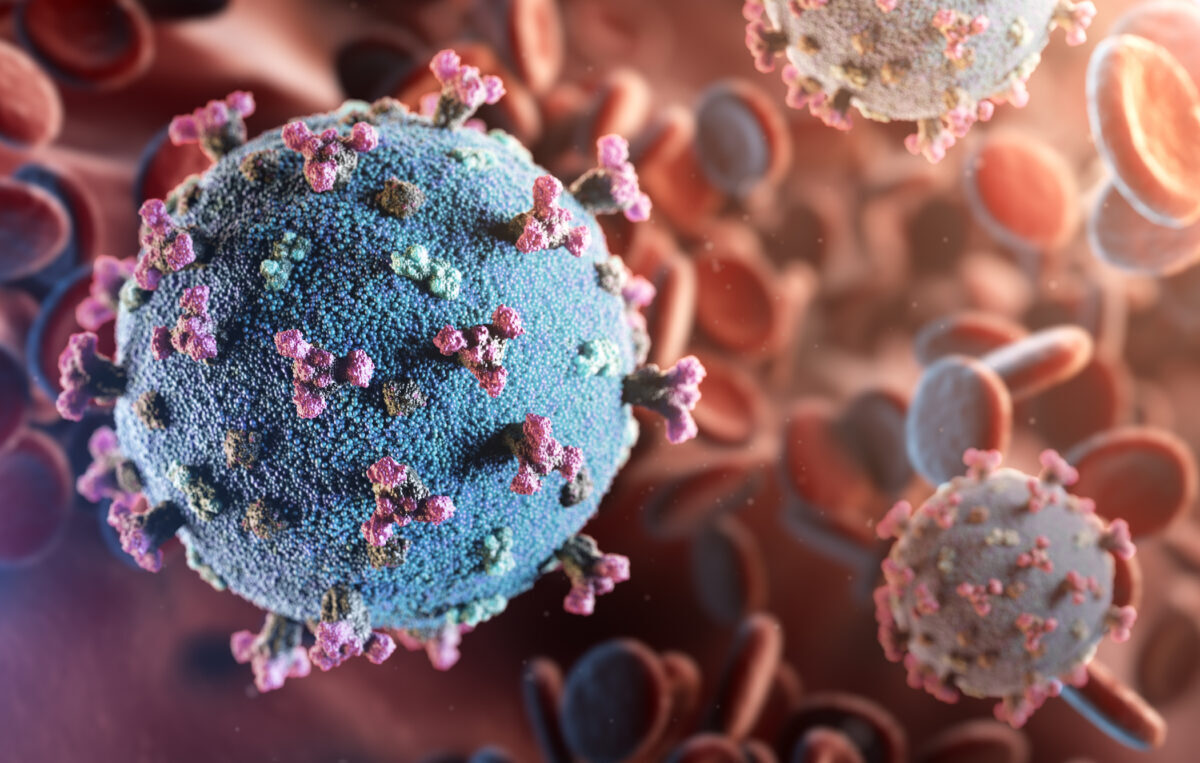 COVID-19 Jab Does Not Work. Here’s Why

A team of Harvard research scientists, publishing in the New England Journal of Medicine, have found that SARS-CoV-2 virus has mutated so much that the Pfizer mRNA vaccines developed against the original Wuhan strain now have little to no effect.

In other words, they found the mRNA vaccine to be essentially ineffective against Omicron variants currently in circulation.

SARS-CoV-2 has been a quickly evolving virus since late 2019. Like all RNA viruses, it has a strand of RNA that is packaged in a delivery vehicle that allows it to attach itself to host cells and inject its RNA into the cells and hijack the cells to make more copies of its RNA.

A virus must interact with living cells in order to reproduce. Without this interaction, the virus itself is inert. It has no metabolism. It cannot move. It doesn’t eat. It cannot reproduce with other viruses. What this means is that a virus has none of the characteristics of living organisms. Because of this, some scientists want to classify viruses as part of life while others point out that viruses are not alive. At least not without hosts.

Life or not, all viruses must have genetic material RNA (ribonucleic acid) or DNA (deoxyribonucleic acid). RNA or DNA make copies using templates of complementary strands of RNA or DNA. There is always a chance for errors to happen during this process. We call these “errors” mutations.

Often these errors make the DNA or RNA too imperfect to carry on functioning, so the mutation goes nowhere. But if the mutated version is viable, the result is a new, slightly changed version of the DNA or RNA.

A virus that does not kill its host but is able to keep using the host to replicate itself is able to continue replicating. There is an advantage to a virus developing a way to become chronic or endemic, rather than being rabidly lethal to the host.

By every indication, that is what is happening with SARS-CoV-2, the novel virus that likely originated in Wuhan, China, and quickly spread around the globe, using humans and other animals as its host.

The amino acid sequence differences (about 3 percent) observed between SARS-CoV-2 spike proteins from the original Wuhan strain (GenBank # YP_009724390) and an Omicron isolate from Norway on January 3rd, 2022 (GenBank # UOU35996.1) are the results of two years of evolution of the virus on its spike protein.

Using the National Library of Medicine’s online Blast service, the authors compared the spike protein sequences from the Wuhan strain and an Omicron variant. The red lines highlight the mismatches.

Existing vaccines based on the spike protein generate multiclonal antibodies against different epitopes of the spike protein. If an antibody reacts to an epitope that is not affected by the mutations that Omicron has, then this antibody would be effective against Omicron. Otherwise, it will not be effective.

When most, if not all antibodies that the COVID-19 mRNA vaccines developed based on the original Wuhan strain fails to react to the current SARS-CoV-2 variant, the vaccine becomes ineffective.

Most of those who had had COVID already had also been vaccinated, so most, but not all, had hybrid immunity.

Those who had recovered from COVID had a strong immune response to the original virus, which is no longer circulating in the world.

But those who had been vaccinated just six months prior to the test had only 1 percent as many antibodies as those who had recovered from having the virus.

Participants who had been boosted just two weeks before the test and were at the peak of their immunity did have a strong response, though it was still half as strong as those with natural immunity. Evidently their vaccine-acquired immune response was not long lasting, either.

And these results were only for the original, outdated virus, which is no longer a danger.

Those who were vaccinated six months before, but not boosted, had negligible antibodies against the current virus.

Those with natural immunity after recovering from COVID had a substantial immune response to the current virus.

Though it was only 10 percent as strong as their response to the original 2020 virus, their immune systems still responded with three times as many antibodies as the boosted group’s peak response.

More importantly, compared to immunity acquired through the spike-protein-based vaccines, natural immunity from SARS-CoV-2 infections covers the whole spectrum of immunity, giving the body short-term antibody protection as well as memory B and T cells for long-term protection. In addition, the short-term antibodies cover not only the fast-changing spike protein (S), but also other viral proteins, such as nucleocapsid protein (N) and envelope protein (E), making natural immunity less vulnerable for immune escape.

The takeaway is that even for the brief period right after a booster, vaccination was not as effective as natural immunity. Six months later, it was essentially useless.

This does not mean that COVID-19 is over. It does mean that nature has provided people in the U.K. with protection better than the current spike-protein-based vaccines.

We believe that the same is true in the United States and Canada.

Take the jab, if you want, and get the boosters. But don’t be fooled. They will not give you any more protection than what you already have.