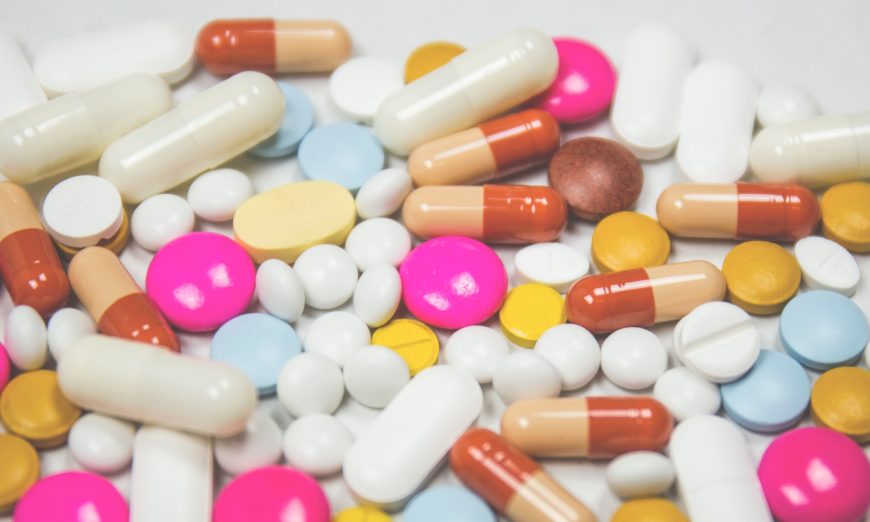 There have been fears that the most commonly prescribed anti-depressant medication in the United Kingdom has been linked to two deaths.

Sertraline is a selective serotonin reuptake inhibitor (SSRI), and it is the primary ingredient in Zoloft, which is among the most commonly prescribed anti-depressants in the United States as well.

The Medicines and Healthcare Products Regulatory Agency, a U.K. watchdog, recorded 160 deaths of patients taking sertraline since 1990, and 14 have been linked to heart problems, the Daily Mail reported.

Seven of those suffered cardiac arrhythmia and eight of the deaths have been reported since 2014, according to the Mail.

This is VERY worrying – everyone needs to know about this

A study of common SSRIs like Celexa, Lexapro, Prozac, Paxil, and Zoloft found there was no increased risk for stroke or heart rhythm disorder among thousands of patients between the ages of 20 and 54 who were taking SSRIs.

According to the Mail’s report, it focused on 24-year-old Liam Batten, who suffered cardiac arrest last July after he took sertraline. He died about nine days after his dosage for the drug increased.

Batten reportedly had “elevated” levels of sertraline in his system. He had 0.57 milligrams, which could be fatal, according to the report.

However, an investigation revealed that his cause of death was sudden arrythmic death syndrome.

“I’m just concerned with the medications. Especially for a big lad as well,” his father, Shane, was quoted as saying. “Surely it could not be very good for the heart.”

It also focused on another woman, Sadie Stock, who also died after she began taking sertraline for postpartum depression. Pathologist Dr. Ashish Narula wrote in a report for the investigation that her death was caused by cardiac arrest brought on by taking sertraline.

A high amount of the drug was discovered in her blood, the Mail reported.

Coroner Geoffrey Sullivan said she died of natural causes, saying there was no evidence the drug affected her heart.

But her husband, James, has questions.

“I still think there’s more to it than has been brought up,” he said. “Was it the drug? There’s nothing I can do about it and I’ll never know …”

Dr. Narula said he thinks the drug contributed to her death despite what the coroner said.

The 24-year-old has been described as "one-in-a-million" by his heartbroken mum.

“This drug’s side effects can cause heart issues and arrhythmia,” he said. “But it is difficult to prove. In Sadie’s case, there were higher levels of it found than normal, but no other evidence, so it falls into the exclusion category–which means every possible cause gets ruled out, and what seems the likeliest cause remains.”

He added that SSRIs “can do some people a lot of good, but my point of view is that if a death is caused by SADS and they are taking sertraline, then that is a cause for concern.”

In 2016, a study that had examined 240,000 patients taking SSRIs found that “overall, those taking SSRIs actually saw their heart attack risk go down, when compared with those who took no antidepressants of any kind, the study found,” WebMD reported. The study was conducted by the University of Nottingham in England.

Dr. Gregg Fonarow, who is a professor of cardiology at the University of California, Los Angeles, told WebMD, “Most studies have shown that SSRI medications are safe and well-tolerated from a cardiovascular standpoint.”

However, according to a 2014 newsletter from Harvard, there are side effects when taking SSRIs.

“Some patients taking SSRIs develop insomnia, skin rashes, headaches, joint and muscle pain, stomach upset, nausea, or diarrhea. These problems are usually temporary or mild or both,” says the newsletter.

Meanwhile, if the drug is taken along with another one that increases serotonin activity, one may develop serotonin syndrome, including symptoms of a racing heart, sweating, high fever, high blood pressure, and delirium.