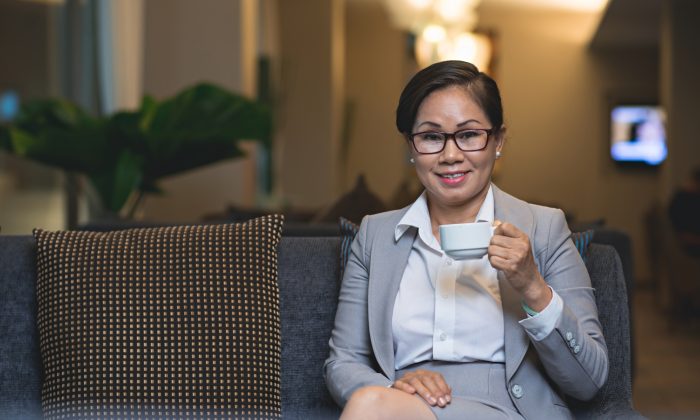 Drinking coffee before bedtime delays going to sleep and causes difficulty with waking in the morning, according to new US research. (dragon images/depositphotos)
Health News

Drinking coffee before bedtime disrupts the body’s internal clock, making it harder to get to sleep on time and more challenging to wake up in the morning, US researchers said recently.

The findings in the journal Science Translational Medicine not only explain why evening caffeine-drinkers may stay up – and wake up – late, but could also offer travellers a way to time their caffeine use in order to limit the effects of jet lag, researchers said.

The study involved five volunteers who were randomly assigned to consume as much caffeine as contained in a double espresso three hours before bed, or who were exposed to bright lights, or were given a placebo.

Over the course of 49 days, the volunteers were studied under various conditions, and their saliva was regularly tested for levels of the hormone melatonin, which naturally regulates sleep and waking cycles.

They found that those who took caffeine in low-light conditions experienced about a “40-minute phase delay of the circadian melatonin rhythm”, said the study.

Those who were exposed to bright overhead lights three hours before bed saw their circadian clocks bumped back by 85 minutes.

Those who took both the caffeine and sat under bright lights were disrupted by 105 minutes.

“This is the first study to show that caffeine, the mostly widely used psychoactive drug in the world, has an influence on the human circadian clock,” said professor Kenneth Wright of the University of Colorado, Boulder.

“It also provides new and exciting insights into the effects of caffeine on human physiology.”

While the findings reinforce the common advice to avoid caffeine before bed, the study said it also raises the “intriguing” possibility that proper use of caffeine could help reset the body’s clock in order to avoid jet lag.

However, more research is needed to determine how travellers crossing time zones should best use caffeine to stay alert.

“It will be important to monitor for caffeine-induced sleep disruption under such conditions, which could worsen jet lag,” said the study.