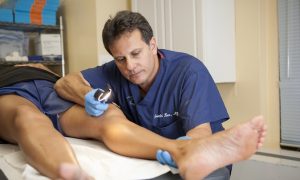 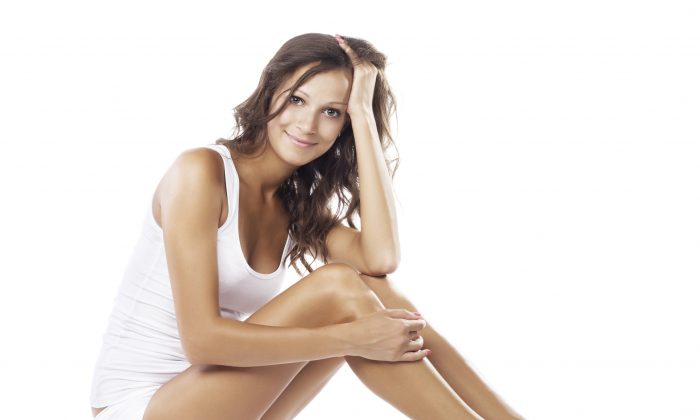 The circulatory system is very complex. Our blood travels through 100,000 miles of veins, arteries, and capillaries—more than four times the circumference of the earth.

With all this travel, eventually about half of the people in the United States will have at least a minor dysfunction in their veins. Here are a few of the most popular and prevalent misconceptions about vein problems and treatment that I’ve come across in my practice.

Our blood travels through 100,000 miles of veins, arteries, and capillaries—more than four times the circumference of the earth.

Myth. Varicose and spider veins always come back after treatment.

Reality. It is true that spider and varicose veins come back if treatment is directed only at these veins instead of the condition responsible for their appearance. Often a condition called chronic venous hypertension is behind varicose and spider veins.

Accordingly, treating the venous hypertension not only eliminates existing varicosities and spider veins, but also prevents their development in the future.

Myth. Nature gave us veins for a reason. It would, therefore, be wrong to pull them out.

Reality. Leg veins do serve an important physiological function in the human body, as does the appendix—that is until you have appendicitis.

Myth. Swollen legs mean you have a weak heart or weak kidneys.

Reality. It is that true cardiac and renal failure do cause the legs, as well as the rest of the body, to swell. They are, however, never responsible for swelling limited to the legs only.

When the heart is too weak to pump blood, or the kidneys fail to filter out water, it leads to excessive water retention that is evenly distributed across the entire body. When the legs are swollen, but the rest of the body is normal, the problem is not in retention of the water, but in its uneven distribution between the rest of the body and the legs. Uneven distribution is almost always caused by vein disease.

Reality. Diuretics, or water pills, are not indicated for the treatment of swelling limited to a part of the body, such as lower extremities, for example. Furthermore, they are actually strictly contraindicated.

First, diuretics are not effective when given in moderate amounts since our kidneys, being surrounded by a normal amount of water, resist their action. Secondly, given in much higher doses, diuretics do reduce leg swelling, but simultaneously cause dehydration of the rest of the body, which can easily shut down the kidneys.

Myth. Swelling of only one leg means lymphatic blockage.

Reality. Retention of lymphatic fluid, often referred to as “lymphedema” or “lymphostasis,” is an extremely rare condition in the United States and is nearly always a consequence of surgical lymph node dissection, which used to be done routinely during cancer treatment. Constant swelling of one leg is almost always due to vein disease.

Myth. Foot ulcers are from diabetes.

Reality. While foot ulcers are for sure one of multiple classic complications of advanced diabetes, these days, diabetic ulcers almost do not exist in the United States. Contrary to common belief, the overwhelming majority of foot and leg ulcers are caused by bad circulation in either arteries or veins and, therefore, should be treated as such.

Reality. Muscle cramps that happen during physical activity can be caused by an endless list of pathological conditions, but also can be a normal reaction to strenuous exercise. If your leg cramps up while you’re sleeping at night, it may be due to venous insufficiency, and you should get it checked out.

Dr. Lev M. Khitin is board-certified in general vascular, cardiac, and thoracic surgery. He is the founder and president of the New York Vein Treatment Center, a state-of-the-art facility dedicated to complex evaluation and comprehensive treatment of circulatory disorders in the lower extremities.