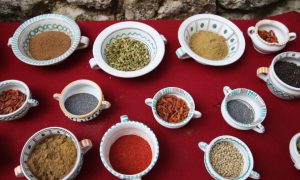 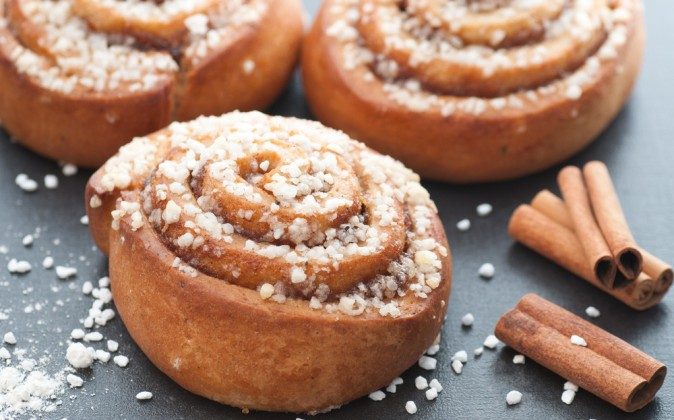 Neurological scientists at Rush University Medical Center have found that using cinnamon, a common food spice and flavoring material, can reverse the biomechanical, cellular and anatomical changes that occur in the brains of mice with Parkinson’s disease (PD). The results of the study were recently published in the June 20 issue of the Journal of Neuroimmune Pharmacology.

“Cinnamon has been used widely as a spice throughout the world for centuries,” said Kalipada Pahan, PhD, study lead researcher and the Floyd A. Davis professor of neurology at Rush. “This could potentially be one of the safest approaches to halt disease progression in Parkinson’s patients.”

“Cinnamon is metabolized in the liver to sodium benzoate, which is an FDA-approved drug used in the treatment for hepatic metabolic defects associated with hyperammonemia,” said Pahan. It is also widely used as a food preservative due to its microbiocidal effect.

“Although both types of cinnamon are metabolized into sodium benzoate, by mass spectrometric analysis, we have seen that Ceylon cinnamon is much more pure than Chinese cinnamon as the latter contains coumarin, a hepatotoxic molecule,” said Pahan.

“Understanding how the disease works is important to developing effective drugs that protect the brain and stop the progression of PD,” said Pahan. “It is known that some important proteins like Parkin and DJ-1 decrease in the brain of PD patients.”

The study found that after oral feeding, ground cinnamon is metabolized into sodium benzoate, which then enters into the brain, stops the loss of Parkin and DJ-1, protects neurons, normalizes neurotransmitter levels, and improves motor functions in mice with PD.

This research was supported by grants from National Institutes of Health.

“Now we need to translate this finding to the clinic and test ground cinnamon in patients with PD. If these results are replicated in PD patients, it would be a remarkable advance in the treatment of this devastating neurodegenerative disease,” said Dr. Pahan.

Parkinson’s disease is a slowly progressive disease that affects a small area of cells within the mid-brain known as the substantia nigra. Gradual degeneration of these cells causes a reduction in a vital chemical neurotransmitter, dopamine. The decrease in dopamine results in one or more of the classic signs of Parkinson’s disease that includes: resting tremor on one side of the body; generalized slowness of movement; stiffness of limbs; and gait or balance problems. The cause of the disease is unknown. Both environmental and genetic causes of the disease have been postulated.

Parkinson’s disease affects about 1.2 million patients in the United States and Canada. Although 15 percent of patients are diagnosed before age 50, it is generally considered a disease that targets older adults, affecting one of every 100 persons over the age of 60. This disease appears to be slightly more common in men than women.

*Image of “cinnamon bun” via Shutterstock