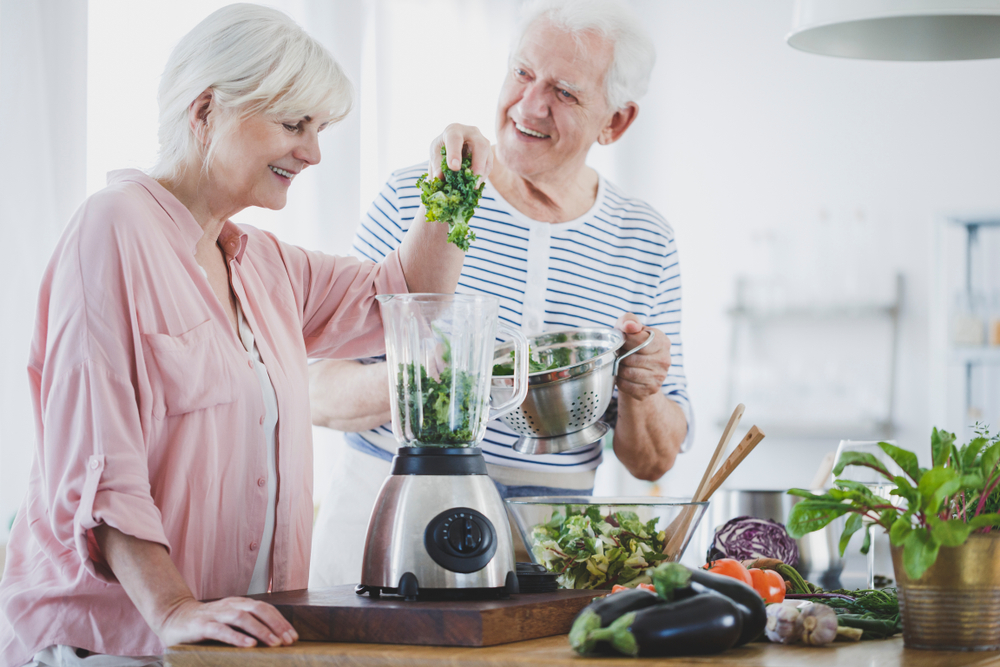 Cholesterol Management at a Glance

BY National Center for Complementary and Integrative Health TIMEFebruary 12, 2022 PRINT

Cholesterol is a waxy, fat-like substance that’s found in all cells of your body. Your body needs cholesterol to make hormones and other substances, but having too much of it in your blood is linked to higher risks of heart disease and stroke. High cholesterol has no symptoms; the only way to find out whether your cholesterol level is high is by having a blood test. One of every six American adults has high cholesterol.

Side Effects and Risks

This story originally published in the National Center for Complimentary and Integrated Health (NCCIH).