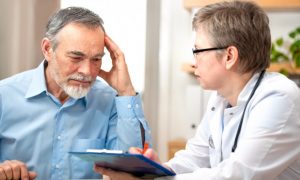 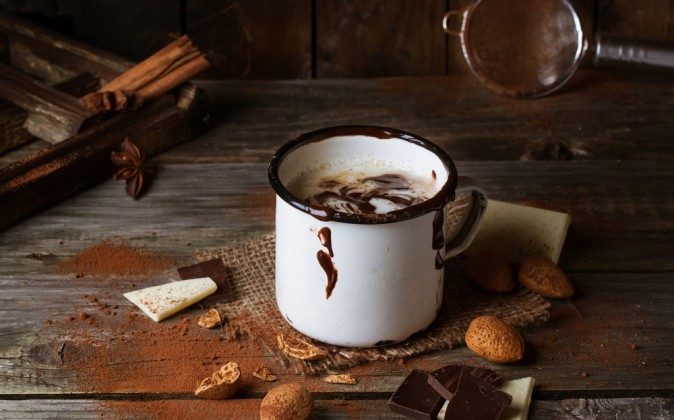 At Scientific Sessions 2014, a meeting of the American Heart Association in sunny Chicago, doctors announced results of a study that found the link between eating foods high in these specific fats and performing poorly on word-recall tests.

The study accounted for variables like education and depression, which might influence memory—but it didn’t account for the rest of what the people eat. It actually only accounted for one other dietary variable outside of trans fats: chocolate.

Because, lead researcher Beatrice Golomb, a professor of medicine at the University of California San Diego, told me, chocolate intake seems to have a link to memory. Her own research has actually shown it.

And Golomb is not alone in championing that idea. The New England Journal of Medicine recently published a novel study that found “a surprisingly powerful correlation between chocolate intake per capita and the number of Nobel laureates in various countries.”

Franz Messerli, a professor of medicine at Columbia University, noted in that study that flavonoids, have been shown to improve cognitive function.

*Image of “hot chocolate” via Shutterstock