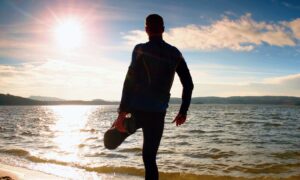 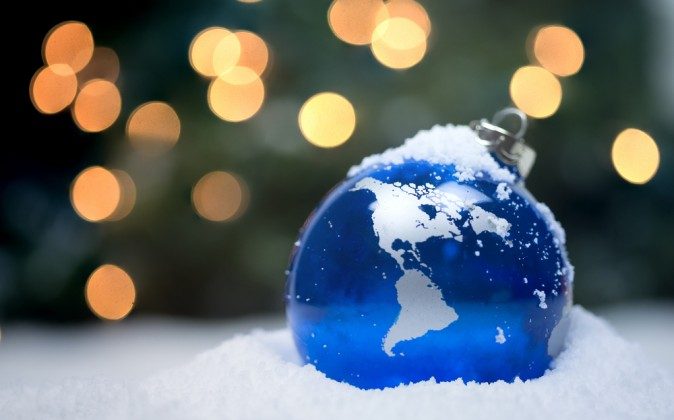 We tend to set goals for ourselves during this time of the year, whether it’s to lose weight, improve your business, quit smoking, or write that novel that you’ve had on the back burner for decades. It make sense after the indulgence of the holidays and the “fresh start” of the new year that we make resolutions.

In Chinese medicine, resolutions for change also make sense, but for a different reason—one related to the concept of Yin and Yang, which is a way of describing the world around us. Yang represents things that are light, warm, and active. In contrast Yin describes things that are relatively cooler, darker and more nourishing. Yesterday’s winter solstice on December 21 is the most Yin day of the year. The solstice heralds the beginning of winter, which is a cool (well, cold here in MN!) dark, and nourishing time of year. The winter solstice also brings longer days as it moves toward summer, so it is also considered the birth of spring and the birth of Yang.

Like the black bear that goes into hibernation during winter, we tend to slow down, try to stay warm, drink eggnog, and put on a few pounds—all physically nourishing Yin activities. Directionally, the cool and darkness of Yin moves down and inward. Physically we slow down and move inward, or indoors, during the winter mostly out of necessity to stay warm, but also because we have less light.

We also tend to move inward emotionally during this time of year which brings us to the New Year’s resolutions part. Yes, we make resolutions because it’s the new year. But it’s also natural to turn inward during this season and reflect on our lives, the state of our health, our relationships, our work, and our dreams. By taking stock we’re taking the opportunity to nourish ourselves emotionally; by asking the question, “How can I make my life or the life of others better?”

It’s important to honor this opportunity to nurture and revitalize our souls not only by asking the question, but by taking the time to hear the answers. We suggest that you write down your answers, which are really your goals and dreams, so you can look at them later. By writing them down, you’re more likely to achieve them, and if you look back at what you’ve written six months or a year later, you’ll be surprised at how many of your goals you’ve achieved.

*Image of “christmas ornament” via Shutterstock