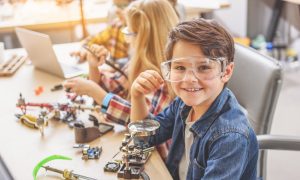 Childhood Experiences That Lead to a Purposeful Life
0 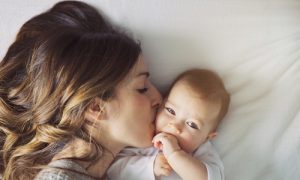 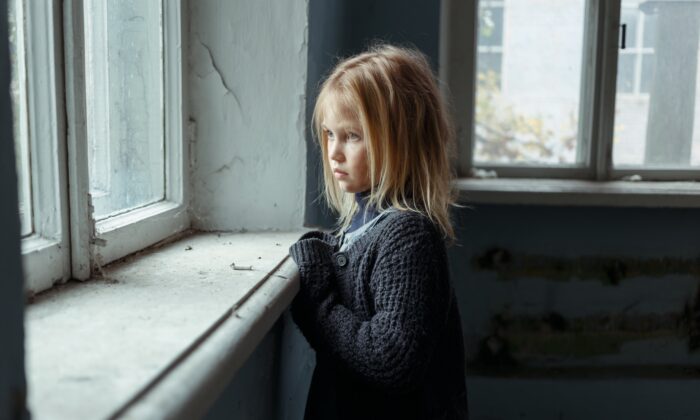 The human brain goes through dramatic developmental changes in the first years of life. During this period it is particularly sensitive to environmental influences. This sensitivity helps babies learn and develop, but it also leaves them vulnerable to negative experiences, such as maltreatment, which can have a lasting physical and psychological impact.

In our latest research, published in PNAS, we show that extreme adversity early in life is linked to changes in brain structure in adulthood. Early childhood adversity experienced in institutions was related to a smaller brain as well as regional changes in brain structures. Some of these changes were linked to neurodevelopmental problems, such as attention deficit hyperactivity disorder (ADHD), which can arise following adversity.

Our study examined a group of adoptees who were exposed to severe early deprivation when living in institutions in Romania under the Ceaușescu regime. The conditions in these institutions were appalling. Often children did not have enough food and they had no toys to play with. They were confined to cots and had no permanent caretakers with whom to form a bond. Many children died in these institutions.

After the fall of Nicolae Ceausescu, footage of the conditions in these institutions gained worldwide publicity. This was followed by a large international adoption campaign. For the children, adoption meant a sudden change in their circumstances for the better. They were now living in nurturing and loving families.

The English and Romanian Adoptees (ERA) Study follows the development of some of these children who were adopted by families in the United Kingdom. The study included a comparison group of U.K. adoptees who did not experience any institutional deprivation.

Previous research on the ERA study has shown that the Romanian adoptees were severely affected when they first arrived in their adoptive homes. For most of them, this was followed by rapid recovery.

By age six, many of the children, especially those who had spent only a limited time in the institutions, had fully recovered their physical and cognitive development. Yet many of the adoptees who had been exposed to institutions for an extended time developed cognitive problems and mental health disorders, such as increased symptom rates of ADHD and autism spectrum disorder (ASD) and lower IQ. These problems often persisted through to adulthood.

We were interested to find out whether fundamental changes in brain development could explain this increase in mental health disorders. To do so we investigated the impact of early institutional deprivation on adult brain structure by taking brain scans of our participants in a magnetic resonance imaging (MRI) scanner.

We found that institutional deprivation was associated with a smaller brain in young adulthood. There was a direct relationship with the duration of deprivation—the longer the adoptees had spent in the institutions, the smaller their brains tended to be. A smaller brain volume was also linked to lower intelligence and more symptoms of ADHD.

Some regions in the frontal and temporal parts of the brain seemed to be particularly sensitive to deprivation. Changes in a region in the temporal part of the brain, the inferior temporal cortex, were associated with fewer symptoms of ADHD. This indicates that this change in brain structure might be compensatory, rather than impairing, as it was associated with better outcomes.

This research has shown that early institutional deprivation is associated with changes in brain structure that are still visible in adulthood more than 20 years after the adoptees left the institutions. These findings provide compelling evidence for the notion that extreme adversity early in life can lead to long-lasting changes in brain development despite later environmental enrichment.

Changes in brain structure did not always suggest impairment–in some cases they suggested compensation. Future research is needed to identify how we can best prevent and treat psychiatric conditions that arise from adversity. For example, it would be interesting to see whether the compensatory processes found in this study could be targeted in cognitive training to reduce ADHD symptoms in people who experienced early deprivation.

Nuria Mackes is a postdoctoral research associate of neuroimaging at King’s College London. This article was originally published on The Conversation.