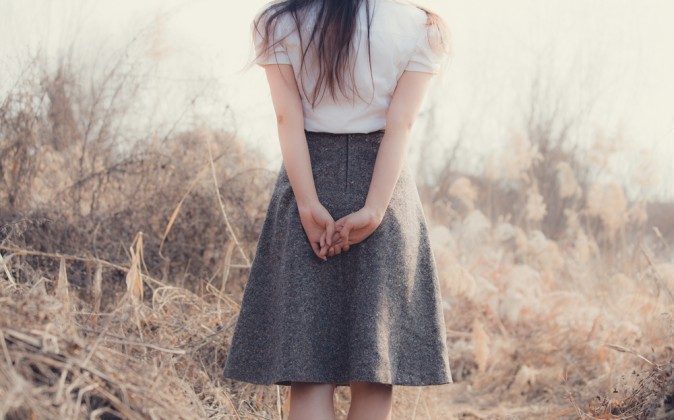 Women pay millions of dollars for products that are supposed to get rid of cellulite, but there is no such thing as cellulite. The fat on a woman’s hips and thighs is the same as the fat anywhere else. She has skin on the outside, fat in the middle and muscles and fascia underneath the fat. Tiny bands of fiber called ligaments run from the fascia, through the fat and attach on the skin. When fat is stored on the hips and thighs, it pushes the skin upwards, while the ligaments hold the skin down, causing an orange peel appearance from the little dots where each ligament attaches to the skin. Any program that causes weight loss reduces the amount of stored fat which will diminish the dimpling to some extent.

The US Federal Trade Commission filed a lawsuit against one company, Rexall Sundown, Inc., to prevent them from claiming that a dietary supplement called Cellasene helps people to lose cellulite. Rexall claimed they had unpublished studies showing that Cellasene gots rid of cellulite in 90 percent of patients who took the pills for eight weeks. The ingredients included ginko biloba, wet clover and four times the recommended daily allowance of iodine. The data presented by the company is of the poorest quality with inadequate numbers and lack of blinding, and none of Cellasene’s ingredients have been shown to reduce weight. In spite of this, American women shelled out more than five million dollars on the product, showing that hope springs eternal, even when there is no evidence that a product has any benefit whatever. The dose recommended on the package would cost $250 for the first eight weeks.

Getting rid of fat gets rid of the dimpling, but for women who store fat primarily in their hips and thighs (rather than their bellies), this can be very difficult. You can be skinny everywhere else and still have dimpled thighs, hips or buttocks. Don’t be deceived by creams and other products that promise to get rid of cellulite; they are worthless. Building muscle in the thighs and buttocks makes them attractive (in addition to the many health benefits of strong muscles).