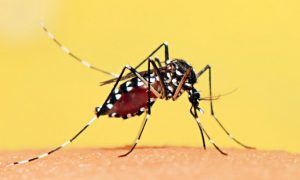 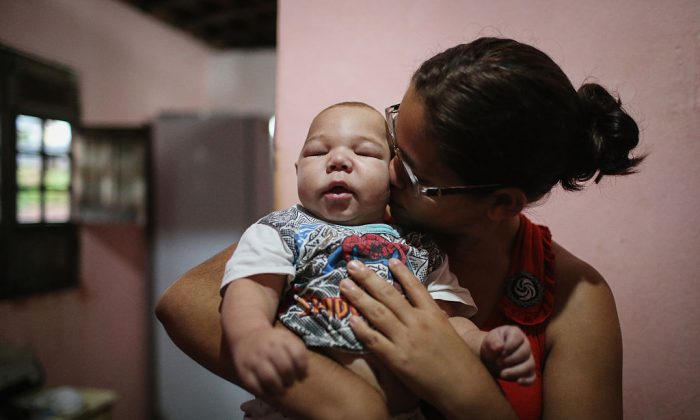 CDC Is Monitoring 279 Pregnant Women With Zika In US

The number of pregnant women affected by the Zika virus in the United States and its territories is a total of 279, said the Centers for Disease Control and Prevention (CDC) on May 20.

The CDC said it is changing the way it reports the number of pregnant women with Zika by using two new surveillance systems: the U.S. Zika Pregnancy Registry and the Puerto Rico Zika Active Pregnancy Surveillance System.

Since May 12, the two programs have been monitoring 157 pregnant women in the United States with lab evidence of possible infection of the Zika virus. As for U.S. territories, the surveillance system is watching 122 pregnant women.

“These new numbers reflect a broader group of pregnant women—pregnant women who have any laboratory evidence of possible Zika virus infection, and whether or not they recalled symptoms —compared with numbers previously reported,” said the CDC in a statement.

The new way of reporting cases by the CDC is different from before. The agency previously determined its numbers by using a case definition that was established in partnership with the Council for State and Territorial Epidemiologists, which included only those who had laboratory test results and symptoms or pregnancy complications consistent with the Zika virus.

But the CDC says the previous reporting method had to be changed since there were reports of some pregnant women with lab evidence that showed a recent Zika infection but did not have symptoms and still delivered babies with microcephaly and other serious brain defects.

The new surveillance systems will collect information about pregnancies and birth results among women with any lab evidence of possible Zika infections, with or without symptoms.

“CDC’s top priority for the Zika response is to protect pregnant women and their fetuses. The range of health effects linked with Zika infection during pregnancy as well as how many and which pregnancies may be at risk of poor outcomes are essential pieces of information for the public health response to the Zika outbreak,” said the agency.

The CDC hopes the new reporting method will help doctors as they counsel pregnant women affected by Zika, as well as planning at the federal, state, and local levels for clinical, public health, and other services needed to support those affected by the virus.