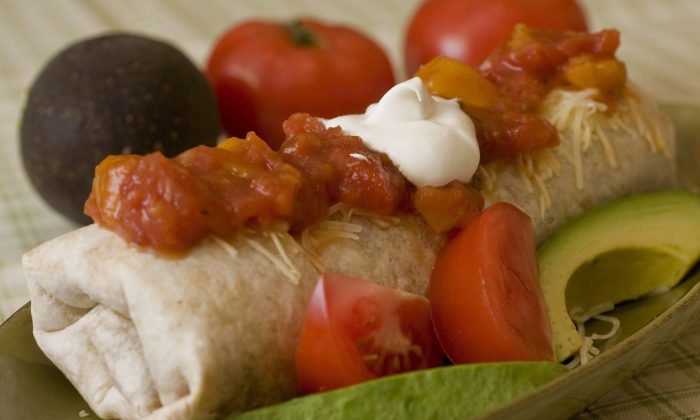 Canadians May Not Be Eating Enough Protein, Study Finds

Canadians’ protein intake levels may not be adequate to promote optimal muscle health in different age groups, according to new research from Canada and the United States.

The study, titled “Protein: A nutrient in focus,” suggests that in order to promote a healthier body, especially for seniors and those hoping to lose weight, protein consumption needs to be increased and spread out more evenly throughout the day.

“The main point the paper was trying to address is there are issues with the current recommendations,” said study co-author Rajavel Elango, an assistant professor with the Department of Pediatrics at the University of British Columbia.

“We are suggesting consumption needs to be defined for each age group.”

The researchers, from Canadian and American universities, based their findings on a review of short-term health studies. They concluded that consuming 25-35 grams of high-quality protein at every meal promotes muscle health and preserves lean body mass among men and women of different ages, notably in aging populations.

“By eating adequate amounts of protein, we are proposing we would be able to sustain body mass for much longer,” said Elango.”There have been a lot of studies suggesting the higher the level of protein intake, the lower the chance for fractures and falls.”

By eating adequate amounts of protein, we are proposing we would be able to sustain body mass for much longer.
— Dr. Rajavel Elango, University of British Columbia

Most importantly, according to the researchers, protein consumption should be spread out as evenly as possible throughout the day. The typical North American diet usually consists of a high-carbohydrate breakfast, followed by a modest protein portion for lunch, and finally a high-protein meal for dinner.

“We are recommending taking that diet and dividing it throughout the day,” said Elango.

He adds that the study also confirmed benefits in weight loss from a higher protein intake along with some exercise.

“The higher the level of protein combined with physical activity clearly shows to be the most promising for weight loss,” he said.

The researchers hope to confirm their findings by reviewing long-term, randomized controlled studies, but nevertheless believe their current recommendations could change health policies, including in the Canada Food Guide.

For meat and alternatives such as legumes, the Canada Food Guide recommends two servings daily for women and three for men.

Elango emphasizes that there are many alternatives to meat protein and suggests meals should incorporate different protein sources, ranging from soya to other legumes.

“Protein-rich foods need to come from a variety of sources and we are in no way promoting any particular food source,” Elango says.

“Overall, we think protein as a nutrient has many health benefits,” he adds.

“Protein: A nutrient in focus” was published in July in Applied Physiology, Nutrition and Metabolism.