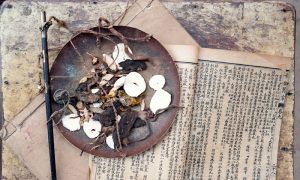 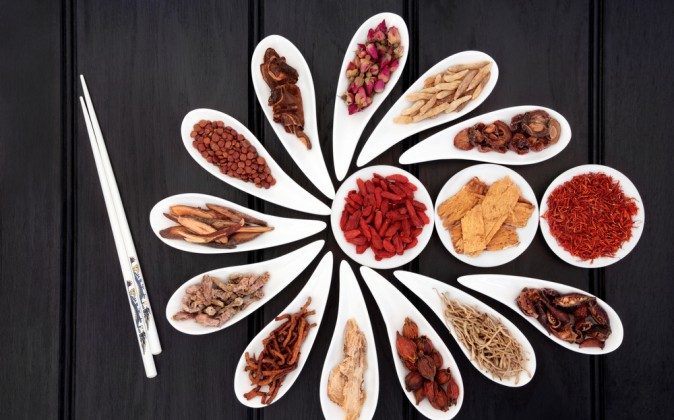 A large scale review of research by Australia and Chinese University scientists has proved with thousands of studies using hundreds of thousands of cancer patients that Chinese herbal medicine offers significant treatment for most types of cancers – including breast cancer.

These studies covered most of the cancer types, but the cancers most studied were lung cancer, liver cancer, stomach cancer, breast cancer, esophageal cancer, colorectal cancer and nasopharyngeal (throat and sinus) cancer. Yes, breast cancer was the fourth most-studied type of cancer among these thousands of clinical studies.

The researchers discovered that the overwhelming majority of studies – 90% of the clinical studies – utilized herbal medicine.

In terms of cancer patients, about 64% were given both TCM and conventional medical treatments. The rest were given TCM therapy alone, but a little over half of them did not qualify whether the patient was given conventional treatment at some point in the past.

95% were treated with only one type of TCM therapy – typically with a precise combination of herbs.

Because of the large number of studies, there were different types of results, depending upon the type of study, the type of treatment, and the outcome measures tested. Still, in a full 1,015 studies or 85% of those that reported on symptoms, TCM treatment resulted in improvement of cancer symptoms with many of those reporting reduced pain. Another 883 studies – 70% – showed increased survival rates. Another 38% showed reduced tumor size, and 28% showed increased quality of life. Another 19% showed lower relapse rates and another 7% showed reduced complications.

This study follows another extensive review of research published in 2012 on TCM cancer treatment. This study comes from Norway’s National Research Center in Complementary and Alternative Medicine and the University of Tromsø, Norway, also with collaboration with the Beijing University of Chinese Medicine.

Among these studies, 98.5% used herbal medicine, and again, acupuncture therapy was rare. In this study, symptom improvement was achieved in 85% of the patients that used the TCM therapy.

It sounds pretty solid that Chinese herbal medicine does indeed treat cancer and overwhelmingly results in the improvement or relief of symptoms as well as longer survival rates and reduced metastases.

*Image of ” chinese herbs” via Shutterstock