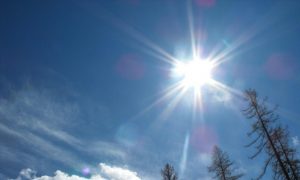 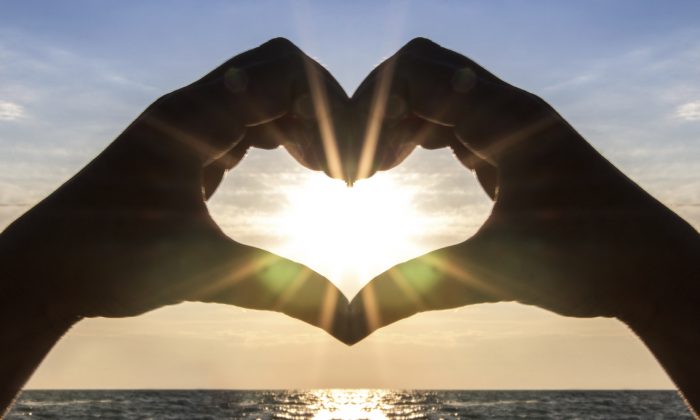 Can a Super-Dose of Vitamin D Cut Hospital Stays?

Vitamin D is thought to increase the ability of immune cells to fight infection—but hospitalized patients often have insufficient levels of it because of their lack of exercise and exposure to the sun.

For the study, 31 patients were divided into three groups. Two of the groups received high doses of vitamin D3 (a total of 250,000 or 500,000 international units over five days), and one received a placebo.

“These dosages were significantly higher than normal daily doses and were intended to quickly restore vitamin D levels in patients who have low levels,” said Jenny Han, assistant professor of medicine at Emory University.

The average length of hospital stay was statistically significant for those who received the higher dose of vitamin D: 36 days for placebo, 25 days for lower dose, and 18 days for higher dose.

The length of stay in intensive care also tended to decrease (average 23 days for placebo, 18 days for lower dose vitamin D, 15 days for higher dose vitamin D), but the change was not statistically significant. A similar result was observed for duration of ventilator support.

The majority of the patients in the study had severe sepsis or septic shock; 43 percent had some type of infection upon admission. Some had cardiovascular or neurologic diseases.

More research is needed to determine the effect of vitamin D on patient recovery, the authors said.

“These data can inform the design of a larger, adequately powered randomized controlled trial on the efficacy of high-dose vitamin D3 on host immunity and other indices associated with recovery,” they wrote.

The findings were presented at a recent meeting of the American Thoracic Society.

This article was originally published by Emory University. Republished via Futurity.org under Creative Commons License 4.0.