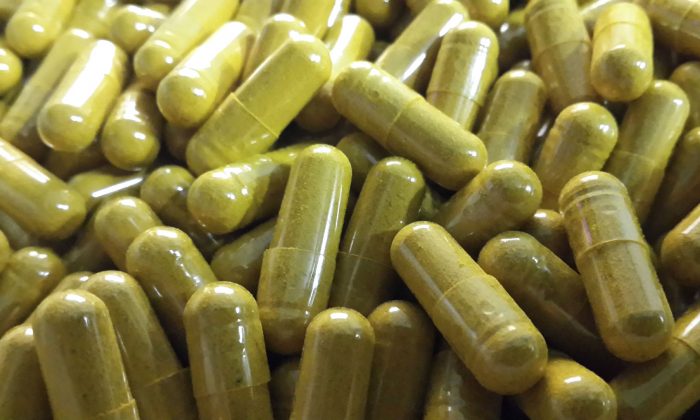 Although no one is suggesting giving up chemotherapy and radiation treatments for cancer, a compound found in broccoli sprouts may help cancer drugs work more effectively, researchers say. (asherozero00/iStock)
Good to Know

A compound in broccoli sprouts may not only help prevent cancer but also treat it.

Sulforaphane is found in vegetables such as kale, cauliflower, and cabbage—and in particularly high concentrations in young broccoli sprouts. Sulforaphane also is available as a dietary supplement called BSE.

Researchers at the Texas A&M Health Science Center Institute of Biosciences and Technology, along with collaborators in Oregon, had previously found that sulforaphane could inhibit colon and prostate cancer cells in the laboratory. They’ve now shown that it seems to help humans as well.

A paper published in the journal Clinical Epigenetics hints at the biological pathways involved and suggests BSE is generally safe.

“We have not seen any serious adverse events in healthy volunteers who consumed BSE pills for seven days,” says Praveen Rajendran, an assistant professor at Texas A&M University, although some people did experience mild abdominal discomfort.

He cautions, however, that not all broccoli supplements are necessarily as effective as the one tested.

“We have used a standardized broccoli extract in our study provided by Johns Hopkins University. This BSE supplement is being evaluated in several other clinical trials around the country, but I’m not sure other, similar supplements available to the public have the same level of active ingredients, including sulforaphane.”

In a separate clinical study, 28 human volunteers over the age of 50, who were undergoing routine colonoscopies, were surveyed for their cruciferous vegetable-eating habits. When their colon biopsies were examined, those who ate more servings were found to have higher levels of expression of the tumor suppressor gene p16 than those who ate few or no cruciferous vegetables.

This effect on p16 held even for people who didn’t eat these vegetables every single day, which may seem strange, as a single serving of sulforaphane is generally cleared from the body in less than 24 hours.

“This hints at the possibility that epigenetic mechanisms are initially triggered by sulforaphane and its metabolites, and downstream mechanisms could be sustained, at least in the short-term, even after compounds are eliminated from the body.”

In other words, eating vegetables containing sulforaphane may change your genes and help your body fight tumor growth.

However, it’s not all good news. In animal models, sulforaphane was shown to generally inhibit the development of colon cancer, but it’s a bit of a two-edged sword. Sulforaphane induces a protein called Nrf2, which has beneficial antioxidant and detoxifying effects—and is obviously good for fighting cancer. Later in the development of cancer, though, Nrf2 can also have a role in tumor growth and can even enhance the buildup of plaque in the arteries.

“Because of all this, we believe that Nrf2 status is worthy of further investigation,” Rajendran says, “not just for cancer treatment but for its role in modulating cardiovascular disease.”

This article was previously published by Texas A&M University.  Republished via Futurity.org under Creative Commons License 4.0.