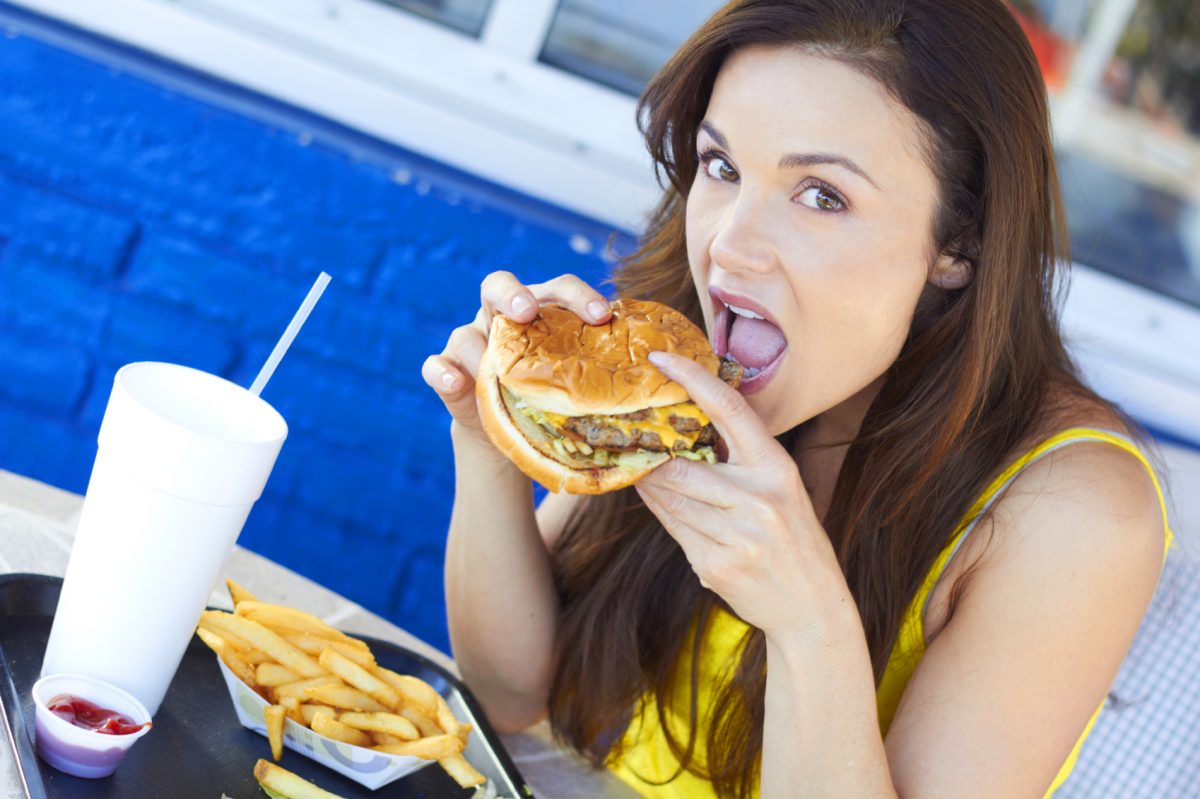 Calories on the Menu, but Does Anyone Care?

A new study of 7,699 fast-food diners that compares food orders in places with and without calorie counts, is believed to be the first long-term analysis of the effects of menu labeling in the United States.

Researchers say it also offers early evidence of its possible impact as the federal government prepares to introduce the policy nationwide in December 2016 as part of its Affordable Care Act.

The study, published in the journal Health Affairs, shows the average number of calories bought by patrons at each sitting between January 2013 and June 2014 was statistically the same as those in a similar survey of 1,068 fast-food diners in 2008, when New York City initially imposed menu labeling.

Menu labeling, in particular at fast-food restaurants, will not on its own lead to any lasting reductions in calories consumed.

For the surveys, diners entering the fast-food restaurant were asked to return their itemized receipt to research assistants and answer some follow-up questions in person in exchange for two dollars.

“Our study suggests that menu labeling, in particular at fast-food restaurants, will not on its own lead to any lasting reductions in calories consumed,” says study senior investigator Brian Elbel, associate professor of population health at New York University.

Elbel says that while it is important to acknowledge the limitations of the menu-labeling policy by itself, a combination of policies, such as marketing regulations or price subsidies for healthy foods, may have a positive impact on the nation’s obesity epidemic.

There is still cause for optimism, he says, because the current and previous studies show at least some awareness of the bloated calorie counts in most fast food.

How the Kitchen Counter Can Predict Your Weight

“People are at least reading the information, some are even using it,” says Elbel, pointing out that among the study results from 2008, some 51 percent of survey respondents reported noticing the calorie counts, and 12 percent claimed that it influenced them to choose a lower-calorie item, even if it did not reduce overall caloric intake.

However, the number of people paying attention to the calorie counts diminishes over time. At the start of the 2013 study, 45 percent of survey respondents said they noticed the calorie counts, a decrease from 2008 levels. As the study continued, this number dropped 6 months later to 41 percent and dropped again in 2014, to 37 percent, in the last set of surveys.

An estimated third of adult Americans are obese, and that number is expected to rise.

An estimated third of adult Americans are obese (with a body mass index of 30 or more), and that number is expected to rise to 42 percent by 2030, among the highest of any country in the developed world.

Continued and closer monitoring of the impact of menu labeling should also boost success rates by showing more clearly where, for whom, and what kind of labeling shows the most promise.

Potentially, Ebel says, “labels may yet work at non-fast-food, family-style restaurant chains, or for specific groups of people with a greater need than most to consume fewer calories and eat more healthily. We will have to wait and see, while continuing to monitor and analyze the policy’s impact.”

The National Institutes of Health, the New York State Health Foundation, and the Robert Wood Johnson Foundation funded the work.

This article was originally published by NYU.  Republished via Futurity.org under Creative Commons License 4.0.