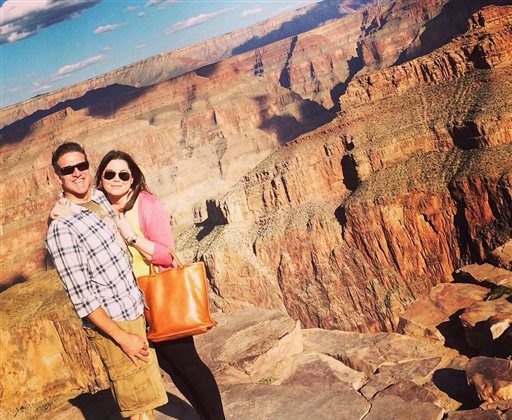 Brittany Maynard and the Challenge of Dying With Dignity

“Goodbye world,” wrote Brittany Maynard, a 29-year-old woman suffering from an aggressive and lethal form of brain cancer, before she took her own life on Saturday. “Spread good energy. Pay it forward!”

Maynard captivated online audiences and reignited the right-to-die debate after she announced in a viral video that she would take her own life rather than die the painful death her brain tumor was predicted to soon cause.

In January, she was diagnosed with glioblastoma multiforme. In April, she was told she had six months to live. Few patients with her condition live longer than three years, regardless of treatment. She and her husband moved from California to Oregon, one of five states with so-called “aid-in-dying” laws. Last month, Maynard and her family visited the Grand Canyon. She announced she would take her life on November 1, and she did.

One of the most fascinating aspects of Maynard’s story is how clear-eyed and peaceful she seemed in photos and videos she released in the months leading up to her death. Her contented affect might be one reason why National Right to Life, which opposes physician-assisted suicide, called her a woman “in the prime of her life,” even though, suffering from crippling seizures and stroke-like symptoms, she was clearly far from her “prime.”

This article was originally published on www.theatlantic .com. Read the complete article here.