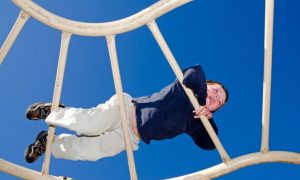 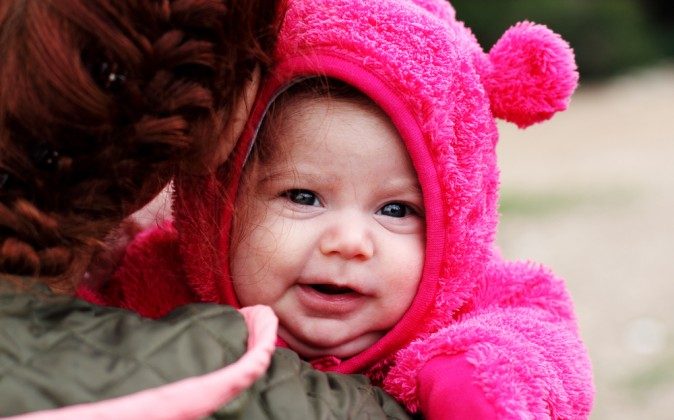 Infants at risk for childhood and adult obesity have a better chance of not becoming overweight if they breastfeed longer than two months.

“Children at the highest risk for rising weight gain patterns in infancy appear to benefit the most from longer breastfeeding duration,” says Stacy J. Carling, a doctoral student in nutritional sciences at Cornell University.

Excessive weight gain in infancy has been linked with obesity later in life and there are several well-known risk factors for that, Carling says. “Our study is the first to show that stopping breastfeeding too soon tips the scale for at-risk children.”

Published in the journal Pediatrics, the two-year study tracked 595 children in a health care system in central New York, asking mothers to fill out questionnaires and give access to the children’s medical records.

Excessive (or normal) weight gain by the maturing infants was followed with their weight-for-length/height “z scores,” a standard measure used by the World Health Organization to detect malnutrition in children not gaining enough weight as their bodies lengthen.

In the final analysis for this particular cohort, maternal BMI, education and smoking during pregnancy were the only factors associated with an infant’s weight-gain trajectory.

The findings should “aid in the identification of infants at high risk for obesity … targeting mothers of high-risk infants for breastfeeding promotion and support may prove protective against overweight and obesity during a critical window of development when such efforts are most effective,” the authors write.