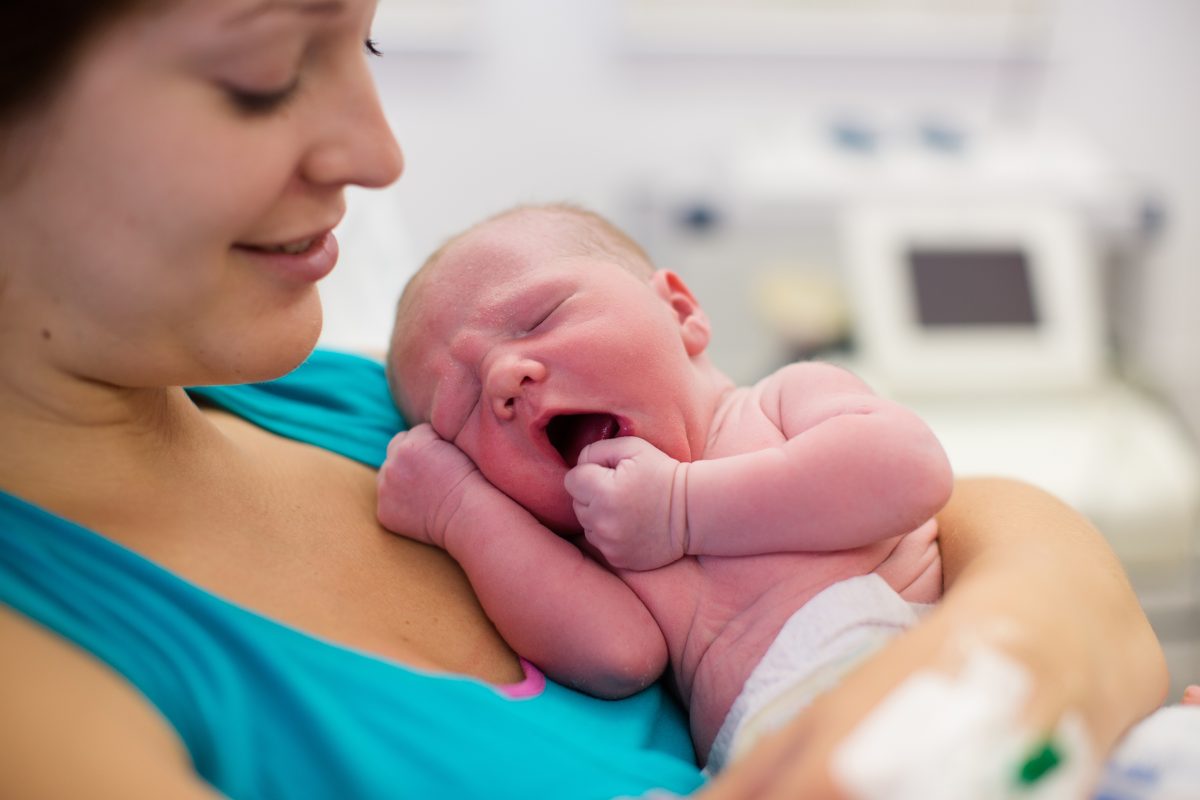 We have come a long way since the days when babies were whisked away from their mother at birth to be bathed and wrapped before being presented back as a brand-new packaged bundle. For much of the 20th century, nurses cared for babies in a “well baby nursery”, giving them back to their mothers for regimented feeds.

These days, the naked baby is placed onto its mother, skin to skin, immediately after birth. This keeps baby warm and allows the mother to respond to baby’s cues and to initiate breastfeeding. Babies are then kept with their mothers for on-demand feeds.

Genuine, appropriate and ongoing support is often difficult to find.

Then, in 1991, the Baby Friendly Hospital Initiative (BFHI) policy launched its ten steps program. The initiative has helped improve breastfeeding initiation rates in hospitals to 96% in Australia.

Yet breastfeeding duration rates in Australia continue to fall well below WHO recommendations. Nine out of ten women start breastfeeding, but by the first month 35% of mothers will no longer be solely breastfeeding.

Research on women’s experience of breastfeeding in the first few weeks reveals widespread dissatisfaction with health professional support. The most common complaint is conflicting advice, as well as staff who are “bossy, judgemental and inaccessible” and who undermine women’s confidence.

In a study of two hospitals in New South Wales, my colleagues and I found that most midwives wanted to support women who were breastfeeding but were rushed and had little time to provide support. Similar findings have been reported in the United Kingdom.

During the brief postnatal hospital stay, and later with midwifery care at home, women met a multitude of different midwives, many of whom provided quick and efficient instructions on how to get the baby on the breast. Mums were advised how to latch their baby and at times midwives intervened to physically attach the baby in the “correct” way.

Advice included the alignment of the baby in a chest-to-chest position, with the baby’s nose to the nipple, chin touching the breast, mouth wide open, nose free to breathe, and flanged lips. This is consistent with best-practice recommendations for mother-led attachment.

But these instructions generated a variety of “faults” in the woman’s technique. The common scenario of a woman “trying” to put the baby on the breast while a midwife observed, offered suggestions and advice, or physically intervened to assist the baby to latch, often played out as a teacher and novice situation.

There was a sense that mothers were being “tested” to check if they had learnt how to breastfeed “properly”.

The regular supervision of feeds, and interjection, was ongoing. Here is just one example we observed:

Midwife: Make sure his nose is in line with the nipple. It shouldn’t be too far down, too far up, should be just in line there. OK, that’s it. So just make sure his mouth opens really wide, OK, and then bring him towards you. Wonderful. OK, now can you see the way he opens his mouth quite wide.

Women were placed under scrutiny to check that they had gotten breastfeeding right:

Midwife: Alright. Alright, I’m going to sit back and see how much we learnt, huh? OK, so we’re going to unwrap him to a singlet because this baby needs to be kept awake because he does the boy thing, he expects it to just pour out. He doesn’t like working. That’s the way. Are you right? Just pop his head on to the side. That’s the way. Fabulous.

This approach left women feeling inadequate and that breastfeeding was really hard to master.

This was in direct contrast to midwives who promoted skin-to-skin contact between mother and baby and encouraged baby-led attachment in the early days after birth. These midwives supported the mother to adopt a slightly reclined position, place the baby on her chest skin to skin, and let the baby find the nipple and latch on.

Here is one example we observed of how this can play out:

Woman: No, so she cannot do this.

Midwife: OK. But she can. So we just leave her to have a little feel. She will just start moving her head in a minute, just like that. See how she is moving her head and she is feeling it with her cheek?

Woman: She just cannot get the nipple.

Midwife: She will if we just wait. She will just be able to move her little head around. See how she is doing that again now?

These midwives tended to spend some time talking with the woman and checking in to see how things were going for her. They supported the mum and baby to “go with the flow” and develop their own breastfeeding style.

This more positive approach has partly arisen from a Baby Friendly Hospital Initiative (BFHI) focus on skin-to-skin contact and baby-led feeding. Yet the BFHI also encourages some of the instructive practices observed such as “show mothers how to breastfeed”, including instructions on expressing breastmilk.

… it’s hard. Some of us can’t do it. I managed about nine weeks… Some of my mates got postnatal depression from the way those midwives were talking…

But with ongoing, non-judgemental support, breastfeeding is achievable for almost all women who wish to breastfeed. Yet access to genuine, appropriate and ongoing support is often difficult to find.

The Australian Raising Children Network has recently released some helpful “how to breastfeed in the early days” illustrations of baby-led attachment and the progression to mother-led attachment.

The network has also released some excellent videos with realistic snapshots of breastfeeding challenges, which highlight that what works for one woman may not work for another.

Abandoning the myth that there is one “right” way to breastfeed and moving towards a “go with the flow” approach, where mothers are supported to find their own way to breastfeed, will be another step in the right direction.

A Healthy Herbal Bath for Baby

Elaine Burns, Lecturer in Midwifery, Western Sydney University. This article was originally published on The Conversation. Read the original article.

*Image of  “A Midwife helping mother in breastfeeding her newborn.” via  ChameleonsEye / Shutterstock.com 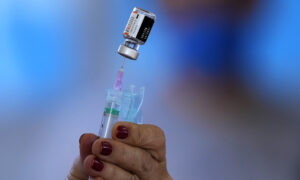 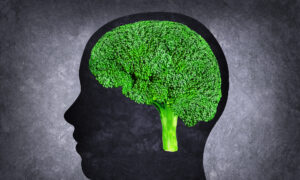 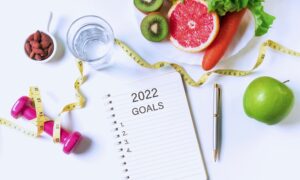 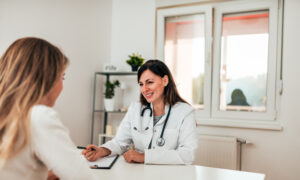 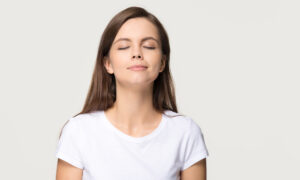 Health NewsBy Christopher Von Bartheld
Does Loss of Smell in COVID Patients Mean the Virus Has Infected Their Brain?
01-27-2022
sharecomments