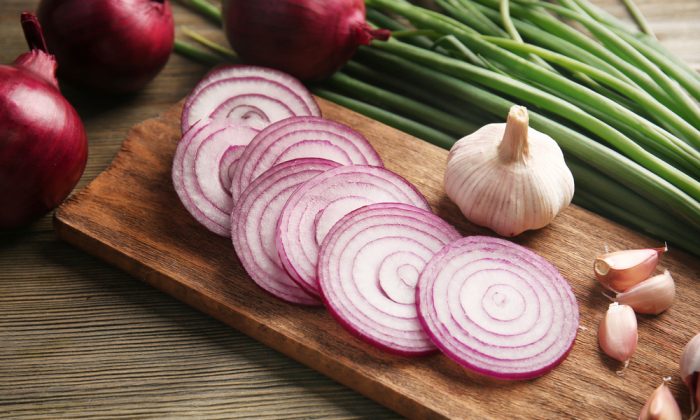 Boost Your Immunity by Eating These Foods

The idea that food has medicinal value is kind of a no-brainer. In ancient Chinese culinary tradition, food and medicine are so closely linked that the phrase for “take medicine” actually translates to “eat medicine.”

According to Dr. Mark Hyman, food, especially plant-based ones, can certainly help prevent and treat diseases. Some contain phytonutrients, which exist in plants to protect them from germs, fungi, bugs, and other environmental dangers. These compounds can do the same for the human body, helping it to heal at the DNA level.

Of course, physicians should be trusted to make the best choices to prescribe drugs to patients as needed. But for people who aren’t fans of taking meds, here are five common foods that can not only feed the body, but also boost immunity and help prevent sickness from coming on in the first place.

Skin, the largest organ of the body, is the first line of defense against bacteria and viruses. Vitamin A is crucial to keeping skin strong and healthy. One of the richest sources: sweet potatoes, which contain tons of beta-carotene that the body converts into vitamin A.

Raw honey is one of the most healing foods, believed to possess antibiotic properties without the risk of developing resistant bacteria. Manuka honey in particular not only naturally contains hydrogen peroxide like most honeys, but also a high concentration of antibacterial methylglyoxal from dihydroxyacetone found in the nectar of manuka flowers.

Of course, hot tea and honey has been a cold and cough remedy for ages. Why not try this variation: a natural honey cough syrup in lieu of store bought syrup? Simmer one cup honey, one tablespoon lemon juice, and two teaspoons sage over medium heat. Remove from heat, cover, and let sit for 10 minutes. Strain, cool, and drink one to two ounces to help soothe coughs. (Store in a mason jar in the refrigerator.)

Mushrooms are magic, and we’re not talking about their hallucinogenic reputation. A study from the University of Florida Institute of Food and Agricultural Sciences found that eating shiitake mushrooms daily could enhance immune function as well as reduce inflammatory proteins. Their high phosphorous content can also help support immunity by stabilizing gut microbiota, essentially protecting the body from pathogens.

Reishi mushrooms have been used for thousands of years in Asian medicine for their beneficial effects on the immune system as well as their ability to inhibit the growth of tumors.

Raw and dried mushrooms are the most beneficial, since cooking can deplete some of their nutrients.

The high levels of allicin in garlic make it a potent natural antibiotic. This sulfur compound, which also gives this famously smelly food its distinctive odor, has exhibited immune-boosting and anti-tumor properties in scientific studies. Garlic also possesses antioxidants that can help remove free radicals, responsible for causing chronic disease, from the body. Good thing it’s a key ingredient in some of the tastiest cuisines in the world—pass the pasta and the pad thai please!

At least 70 percent of a person’s immune system is in the gut, so maintaining intestinal health is super important for immunity. Eating probiotic-rich fermented foods such as sauerkraut, miso, kimchi, kombucha, and apple cider vinegar can help the healthy bacteria in the GI tract to fight off inflammation-causing bad bacteria.