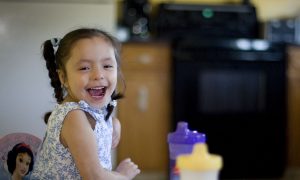 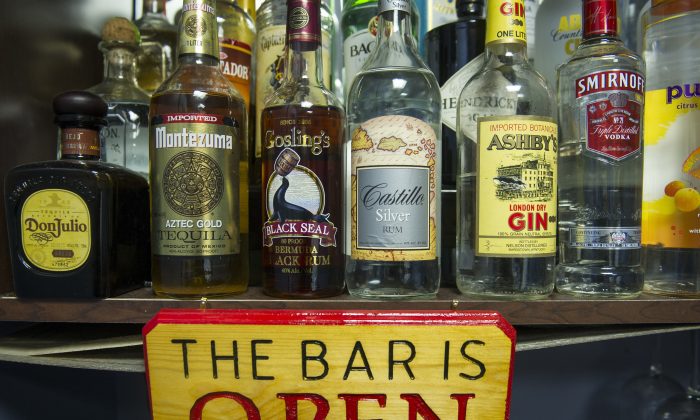 Binge drinking in young, healthy adults significantly disrupts the immune system, according to a study led by a researcher now at Loyola University Chicago Stritch School of Medicine.

The study by Majid Afshar, MD, MSCR, and colleagues is published online ahead of print in Alcohol, an international, peer-reviewed journal.

Binge drinking increases the risk of falls, burns, gunshot wounds, car accidents and other traumatic injuries. One-third of trauma patients have alcohol in their systems.

In addition to increasing the risk of traumatic injuries, binge drinking impairs the body’s ability to recover from such injuries. Previous studies have found, for example, that binge drinking delays wound healing, increases blood loss and makes patients more prone to pneumonia and infections from catheters. Binge drinkers also are more likely to die from traumatic injuries. The study led by Dr. Afshar illustrates another potentially harmful effect of binge drinking.

Drinkers generally understand how binge drinking alters behavior. “But there is less awareness of alcohol’s harmful effects in other areas, such as the immune system,” said Elizabeth Kovacs, PhD, a co-author of the study and director of Loyola’s Alcohol Research Program.

The National Institute on Alcohol Abuse and Alcoholism defines binge drinking as drinking enough to reach or exceed a blood alcohol content of .08, the legal limit for driving. This typically occurs after four drinks for women or five drinks for men, consumed in two hours. One in six U.S. adults binge drinks about four times a month, and binge drinking is more common in young adults aged 18 to 34, according to the Centers for Disease Control and Prevention.

Dr. Afshar led the study while at the University of Maryland, where he completed a fellowship before joining Loyola. The study included eight women and seven men with a median age of 27. Each volunteer drank enough shots of vodka – generally four or five – to meet the definition of binge drinking. (A 1.5 oz. shot of vodka is the alcohol equivalent of a five-ounce glass of wine or 12-ounce can of beer.) Dr. Afshar and colleagues took blood samples at 20 minutes, two hours and five hours after peak intoxication because these are times when intoxicated patients typically arrive at trauma centers for treatment of alcohol-related injuries.

The blood samples showed that 20 minutes after peak intoxication, there was increased immune system activity. There were higher levels of three types of white blood cells that are key components of the immune system: leukocytes, monocytes and natural killer cells. There also were increased levels of proteins called cytokines that signal the immune system to ramp up.

Dr. Afshar is planning a follow-up study of burn unit patients. He will compare patients who had alcohol in their system when they arrived with patients who were alcohol-free. He will measure immune system markers from each group, and compare their outcomes, including lung injury, organ failure and death.

Dr. Afshar is a pulmonologist, critical care physician and epidemiologist. He is an assistant professor in the Division of Pulmonary and Critical Care Medicine and in theDepartment of Public Health Sciences of Loyola University Chicago Stritch School of Medicine.

Loyola’s nationally recognized Alcohol Research Program investigates such issues as how heavy drinking hinders the body’s ability to recover from burns and trauma, how alcohol abuse damages bones, and whether teen binge drinking can increase the risk of mood disorders later in life.