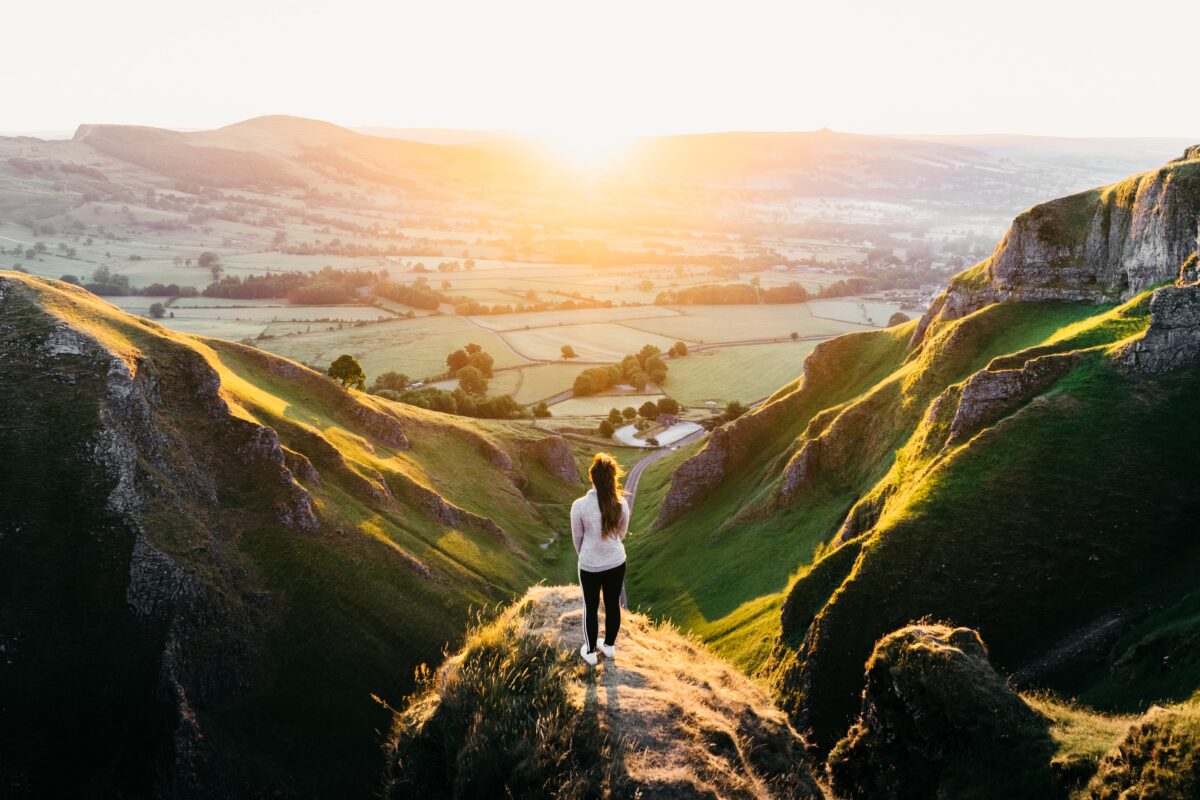 A strenuous walk or run that gets the heart pumping can shift your body towards a state more conducive to weight loss, research suggests. (Luke Ellis Craven)
Gut Health

Beyond Diet: 10 Minutes of This Helps Heal the Gut

When you get out of the house and go jogging in the park, your gut bacteria may have started to change for the better, even if you don’t take extra probiotics.

Research by Jeffrey Woods, a professor of kinesiology and community health at the University of Illinois, found that regular exercise habits, independent of diet or other factors, result in more diverse intestinal flora.

The researchers had a group of usually sedentary people do 30 to 60 minutes of aerobic exercise three times a week for six weeks. The exercise intensity ranged from moderate to high. Then they were allowed to return to their original sedentary lifestyle, also for six weeks.

As it turned out, after six weeks of regular exercise, there were changes in the composition and function of the participants’ intestinal microbiome. Many participants’ gut microbiome helped produce more short-chain fatty acids.

These fatty acids supply nutrients to intestinal cells, regulate the function of some immune cells, and have anti-inflammatory, anti-tumor, and antibacterial properties. They also play an important physiological role in many organs, including the brain.

However, when participants returned to a sedentary lifestyle, their active gut microbiota returned to its pre-exercise state.

Why does exercise affect intestinal bacteria?

Dr. Ting Chief Tsai, chair professor at National Yang Ming Chiao Tung University, explained that the epithelial cells on the surface of the intestines are closely related to the endocrine and immune systems, and that these two systems secrete different substances.

Underneath the epithelial cells is the circulatory system. When people perform exercises that promote blood circulation, the blood flow is accelerated, and the oxygen supply is sufficient, which will activate the endocrine and immune systems in the intestines, as well as the secretions of these systems.

However, as to how these environmental changes specifically affect intestinal bacteria, the scientific community is still unclear.

Regarding the effects of exercise on gut bacteria, a 2021 review published in Frontiers in Nutrition showed that moderate aerobic exercise reduces inflammation and positively affects gut microbial diversity and metabolism.

Exercise increases the ratio of Bacteroidetes to Firmicutes, which may help with weight loss, and improve obesity-related diseases and gastrointestinal disorders.

Bacteroides can break down plant starches and fibers into short-chain fatty acids, while Firmicutes prefer a diet high in oil and sugar and are also known as the “obesity bacteria.”

At the same time, exercise can stimulate the proliferation of intestinal bacteria that can regulate mucosal immunity and improve barrier function, thus reducing the incidence of obesity and metabolic diseases.

Not all exercises can bring about positive changes in intestinal bacteria.

Northern Arizona University conducted a study, in which subjects performed aerobic and resistance training exercises for eight weeks, and the researchers observed the effects of these exercises on their intestinal bacteria.

Tsai pointed out that resistance training has little effect on blood circulation and little systemic effect on the entire body.

“This means there is no shortness of breath and no lack of oxygen,” he added.

However, if the resistance training is long-term, which increases the muscle mass and raises the basal metabolic rate, it will positively affect intestinal bacteria.

In contrast, even if you only run or jump rope for 5 to 10 minutes, a short period of aerobic exercise will promote blood circulation throughout the body and increase the supply of oxygen in the body.

To improve intestinal health, we have two more tips:

Although swimming, bicycling, and long-distance running are all aerobic exercises, Tsai said that prolonged high-intensity exercises would result in reduced blood flow to the intestines, causing systemic inflammation and thus harming intestinal bacteria. He pointed out that “moderate aerobic exercise can make the intestinal bacteria quickly adjust and start improving in the right direction.”

“We did a study and found that triathlon athletes are very stressed before a competition, so their immune system will be in decline, and their entire intestinal microbiota will deteriorate,” said Tsai.

He emphasized that mental and stress factors have a great impact on intestinal bacteria, because they are the most sensitive sensors in the body. He said, “If you drink a glass of beer, they will change; and if you even say a negative sentence, they will also change.”

Therefore, it is necessary to exercise in a happy mood, and proper exercise can also help relieve stress. It’s only when a person becomes relaxed and has stress relieved that the balance of intestinal bacteria can be improved.