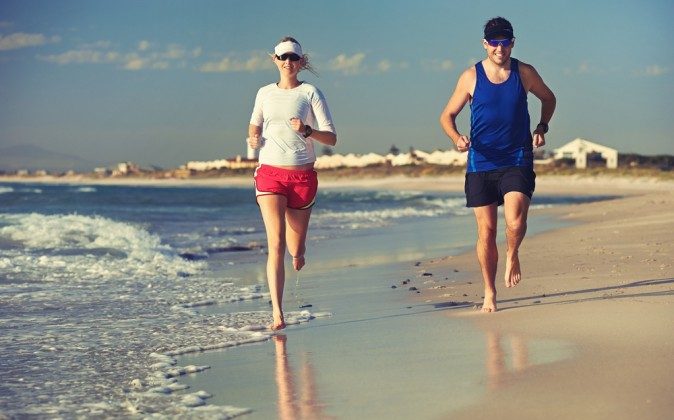 Over the years I’ve mentioned the famous and fascinating running-related videos from Daniel Lieberman’s Skeletal Biology Lab at Harvard. But I haven’t done so in a while, and in the context of recent finger-shoe news it’s worth highlighting them again. This is also a way of thanking people who keep sending me links to them.

Videos like the ones below are slow-mo studies of how a runner’s legs and feet look, and how the body absorbs stress, with different running styles. The main contrast is between landing on the front part of your foot, as almost anyone naturally does when running barefoot, and landing on the heel, as almost anyone naturally does while walking and which today’s thickly padded shoes encourage for running as well.

Here, for contrast, is the way heel-strike running looks, with padded running shoes.

There is a lot more on the site, which I will simply steer you toward rather than trying to summarize. The larger point, again, is that barefoot-style running, and the “minimalist” shoes that encourage it, can be easier on your whole system—if you’re able to adjust to run that way.

*Image of “runners” via Shutterstock