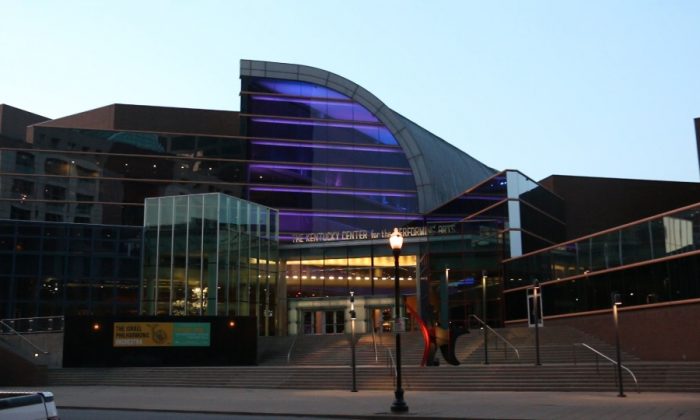 LOUISVILLE, Ky.—“I am a big fan of ballet, and I see now that what I thought of as traditional ballet was a baby compared to what the Chinese have done 5,000 years ago. It’s phenomenal, very interesting,” Grace Wooding said after seeing Shen Yun Performing Arts.

“I find the dancing phenomenal; the costumes are spectacular. I am enjoying it very, very much,” she said.

“It is amazing that we think of Western culture of being a much shorter period, and that this existed much, much longer than I really ever realized,” Mr. Milne said.

Mr. Milne liked the athleticism of the dancers as well as their grace. “I like dance teams, and it’s interesting like how the people float sometimes, and sometimes they are leaping, spinning. But the coordination amongst all the people is terrific,” he said.

He was intrigued by what he called the “big action” which was not violent, and the control of all the movement.

For Ms. Wooding, she was touched by “the precision, the beauty, the colors.”