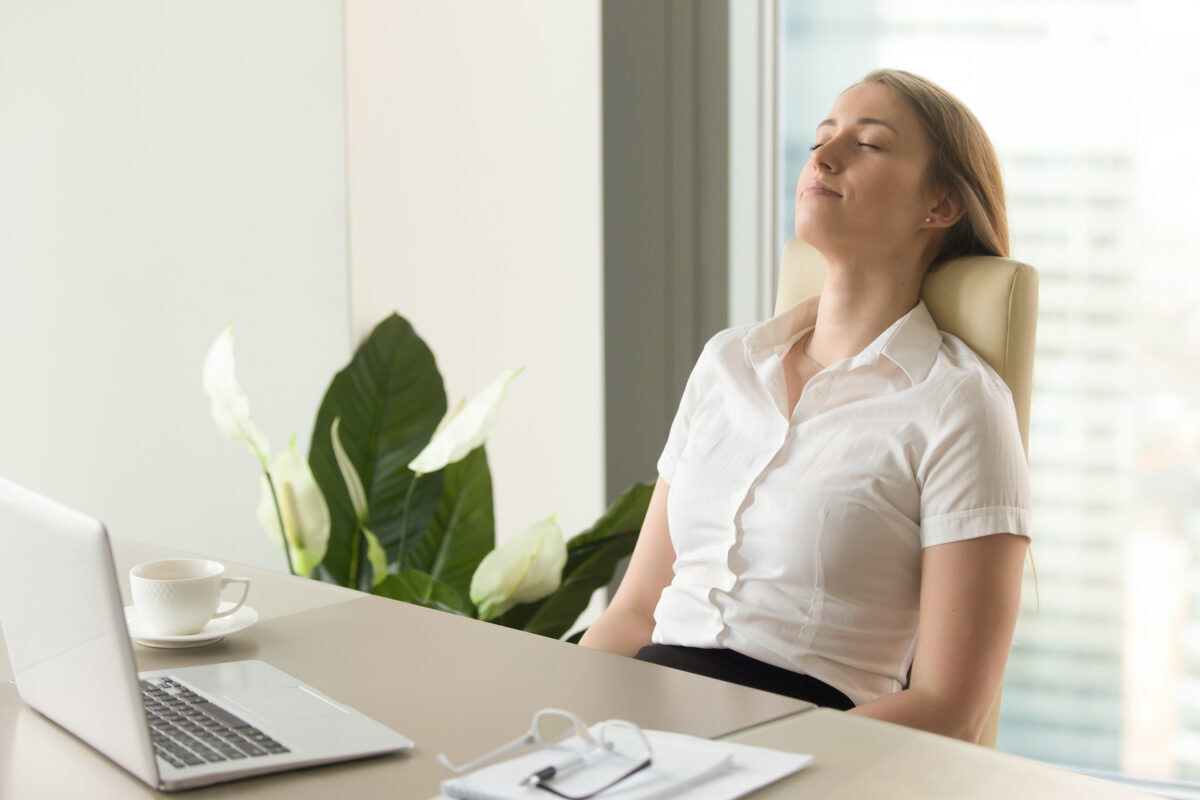 In many parts of the country, summer has the worst air quality of any season. When the forecast says it’s a code red day for air quality, what does it mean for your health? If you’ve planned a picnic, a bike ride or even a walk with a friend, should you change your plans?

“The answer depends on a lot of factors. There’s no simple ‘yes’ or ‘no’ answer for everyone,” says Dr. Darryl Zeldin, acting clinical director of environmental health sciences at NIH. He and other NIH-supported researchers have been studying how substances in the air can affect health. Knowing more about air quality and air alerts will help you make smart decisions about spending time outside this summer.

The combination of high temperatures, few winds and breezes, pollution and airborne particles can brew up an unhealthful mixture in the air, just waiting to enter your lungs. These substances can make it hard to breathe and can sap your energy. If the air quality is especially poor, it may take a few days for your body to recover. And if you’re regularly exposed to high levels of unhealthy air, the health consequences can linger for months or even years.

One of the most-studied pollutants in summertime air is an invisible gas called ozone. It’s created when sunlight triggers a chemical reaction between oxygen-containing molecules and pollution that comes from cars, power plants, factories and other sources.

“Ozone is produced only when you have sunlight and high temperatures or stagnant air, which is why ozone is generally not a problem in the winter,” says Dr. Frank Gilliland, an expert in environmental health at the University of Southern California. “High levels of ozone reduce lung function and lead to inflammation, or swelling, in the airways. When the levels are high enough, you can get symptoms like coughing or throat irritation. Your eyes might water. Your chest might hurt when you breathe.”

Ozone is a highly reactive molecule that can irritate the lining of your airways and lungs. If you have a lung condition like asthma, the damage can be more harmful. “When people with poorly controlled asthma are exposed to just a little bit of ozone, the amount of inflammation in the lungs goes way up, and the airways become more twitchy,” says Zeldin. “As a result, air passages narrow, which makes it harder to breathe.”

Ozone’s effects can come on quickly and linger or even worsen with time. “When people hear it’ll be a bad air day, most expect their breathing will be affected that day. But in fact, they often feel the effects most strongly the next day or the day after,” says Dr. David Peden, an environmental medicine researcher at the University of North Carolina at Chapel Hill. “This is especially true for people with asthma. When there’s a bump in ozone levels, asthma usually gets worse or out of control a day or 2 after exposure. We often see an increase in emergency room visits, hospitalizations and use of asthma ‘rescue’ medications.”

Researchers have also been studying particulates—the fine and coarse particles that spew from things that burn fuel, like cars, power plants and wildfires. Particulates, unlike ozone, can cause health problems year-round. Like ozone, particulates have been linked to a worsening of lung problems, especially asthma. Particulates and ozone also are associated with increased cardiovascular events, such as stroke and heart attack.

Studies by Gilliland and his colleagues have found that children living near busy roadways—surrounded by particulate air pollution—are more likely to develop asthma and other breathing disorders. “We’ve found it can affect lung development substantially in children,” Gilliland says. “We also found that particulate pollution can affect the development of atherosclerosis in adults, and it’s associated with cognitive decline in the elderly.”

Several NIH-funded research teams have found that genes may affect your response to air pollution. At least one gene seems to protect against the harmful effects of ozone. Unfortunately, up to 40% of the population lacks a working copy of this helpful gene, so they’re more susceptible to ozone damage. “About 24 hours after exposure to ozone, these people have much more inflammation in the airways compared to those who have a working copy of the gene,” says Peden. Researchers are now looking for ways to protect these susceptible people from the damage caused by ozone.

Fortunately, air quality monitors have been set up at over a thousand locations across the country to measure the levels of major pollutants. These daily and sometimes hourly measurements are widely reported in newspapers and on TV, radio and the Web. To help make sense of the data, the U.S. Environmental Protection Agency has developed a tool called the Air Quality Index (AQI). The AQI can tell you how clean or polluted the air is in your area so you can make informed decisions about the best way to protect your health.

The AQI assesses different types of air pollution, including ozone, particulates and sulfur dioxide. Depending on the levels, each pollutant is assigned a color-coded AQI category ranging from 0, which is green or “good,” up to 300, which is purple or “very unhealthy.” Usually the pollutant with the highest levels is reported as the AQI value for that day.

In general, any time the AQI is forecast to hit above 100—that means code orange, red or purple—consider adjusting your activities to reduce exposure to air pollution. “On orange days you should limit prolonged outdoor activities if you have an underlying lung condition like asthma or are in a sensitive group, including children and older adults,” says Zeldin. “On red alert days you should avoid being active outdoors during peak ozone hours, even if you’re in pretty good health. If you can, put off mowing the yard or going for a run until later in the evening—or even go first thing in the morning before sunrise and all the traffic starts.” Ozone levels tend to peak between mid-afternoon and early evening.

If you want to exercise outside on days when you’re at risk, consider reducing the time and intensity of your workout. If you usually jog for 45 minutes, try walking for a half-hour instead. Avoid jogging or biking on roads with heavy traffic. Of course, the best way to reduce exposure to outdoor air is to exercise indoors, at home or in a gym.

If you plan to be outside, track air quality in your area by checking newspapers, listening to the radio or visiting online sites like www.airnow.gov(link is external). If you have asthma or other lung conditions, you need to be extra cautious when air quality is poor.

AQI and Your Health

Each category represents a different level of health concern: