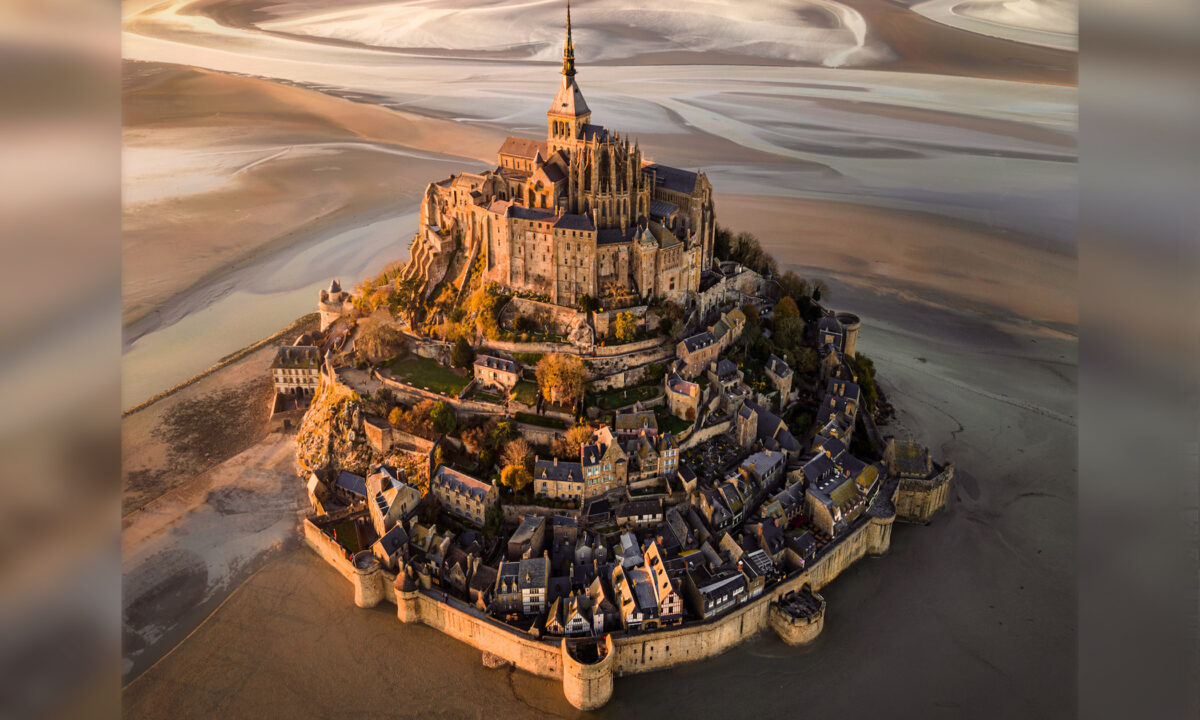 Heaps of digital pictures, numbering in the hundreds of thousands, were uploaded for the purview of the judges earlier this year to compete in Sony’s World Photography Awards 2022, now in its 15th year.

Cameras in 211 different nations or territories across the globe trained their lenses on sights—breathtaking, melancholic, weird, or wonderful—to portray a year when life was put on hold for many of its citizens; a year when trials, societal- and health-related, loomed; where nature and wildlife waxed, while human industry and prosperity waned in the wake of a pandemic. In many ways, it was terrifying and awful.

Yet hiding amidst the bleakness, there was beauty to be discovered.

Photographers—many with more time on their hands than they knew what to do with—found themselves vacating cities to stargaze in vast and empty deserts. They brought their star trackers with them, of course. Others found themselves snapping exquisite portraits of Asian beauties in traditional dress, strangely out of place in a health emergency.

Camera-wielding wildlife artists captured equines in mysterious and misty landscapes, or on wonderfully empty beaches. Drones scouted out unreal citadels from far above. Elsewhere, life appeared to go on like normal, yet feeling strangely surreal. Some visited vast rivers of lava flowing from a live volcano in Iceland. Others witnessed a surfing festival underway in the Netherlands on a cloudy day.

After a painstaking elimination process of 340,000 submissions, the national winners were declared. The Epoch Times is pleased to present highlights from some of the world’s top photography talent, courtesy of the Sony World Photography Awards 2022 and The World Photography Organisation.