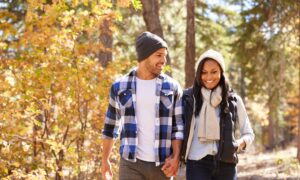 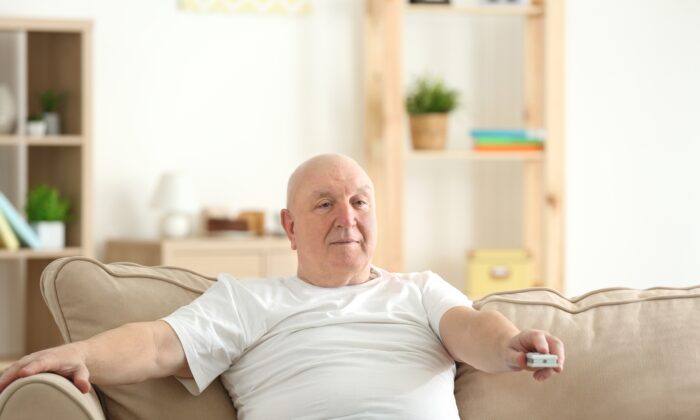 When we leave our jobs, we can also leave behind much of our daily movement
By GreenMedInfo
biggersmaller
Print

As sedentary lifestyles become more prevalent in the Western world, many are quick to proclaim that sitting is the new smoking.

Research published last year in the journal Occupational & Environmental Medicine shows that the transition to retirement is marked by a sharp rise in sedentary time, which is likely to be sustained for at least two years and bring about a range of health risks and disorders.

The study from November 2020 warns that the sharp rise of more than 20 minutes a day in the average sedentary time among new retirees appears to be maintained two or more years later. The risk is more gradual for men but the long-term pattern for both sexes is similar, earning them the same harmful impact.

Sitting on the Ill Effects of Sedentary Lifestyle

Previous studies have highlighted the adverse effects of sedentary behaviors, such as increasing the risk for cardiometabolic diseases and metabolic syndrome, while light physical activity reduced it. Excessive daily sitting time has also been linked to all-cause mortality.

Unfortunately, physical activity isn’t always a popular choice among retirees, with 45 percent of American retirees reporting no physical activity, according to research published in the American Journal of Preventive Medicine in 2019.

In the November 2020 study, researchers set out to determine if the increased total sedentary time experienced by many retirees includes extended sitting time and if the patterns are sustained over time.

The team studied 689 out of the 908 eligible participants in the Finnish Retirement and Aging Study, an ongoing study of retiring Finnish municipal workers. Eighty-five percent of the subjects were women and had administrative or professional roles, with 63 years as the average retirement age.

The team had the subjects wear an activity tracker for at least 10 hours while awake for seven consecutive days and nights, twice—once before and once after retirement. They then measured daily average totals of sedentary time and amount of time spent in prolonged (30 or more minutes) and highly prolonged (an hour or beyond) sedentary phases at each time point.

The findings showed that the transition to retirement came with an abrupt rise in prolonged sedentary time in women, whereas men had a more gradual increase.

The changes persisted two or more years after the subjects retired, according to the observational study. The researchers warned that prolonged sedentary time is “more harmful for health compared with sedentary bouts.” In a related study, the daily amount of sitting during free time increased from 4 1/2 hours to six hours on average during retirement transition. The time spent watching television increased specifically.

While having a sedentary routine may lead to significant health risks and conditions, as shown by GreenMedInfo.com’s study abstracts on “sitting sickness,” physical activity comes with great rewards, including for the elderly. Older adults who are less sedentary have superior executive functions and memory compared with their counterparts who are fond of sitting.

For those who haven’t yet retired and are suffering the dangers of occupation-induced sitting, active workstations, which showed a positive effect on energy expenditure and physical activity in overweight or obese individuals, are one option that can help.