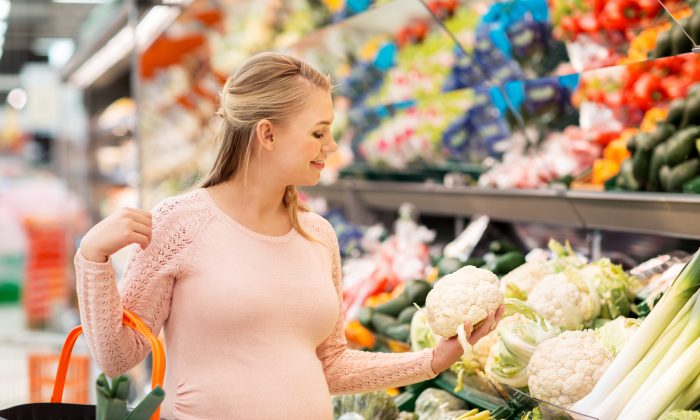 Researchers from the University of Central Florida have discovered cellular changes to neuronal stem cells exposed to propionic acid (PPA), a naturally occurring carboxylic acid that is also used as a preservative used to extend shelf life and reduce mold in processed foods, bread, and cheeses.

The study shows how preservatives in food can reduce the development of neurons in fetal brains. Highlighting the importance of diet for pregnant women.

Dr. Saleh A. Naser is Associate Director of the Biomedical Sciences department in College of Medicine’s Burnett School. He specializes in gastroenterology research. Dr. Naser saw reports that autistic children suffer from irritable bowel syndrome and other gastric issues. Curious about the gut-brain axis and how it may affect children with autism, Dr. Naser examined the gut bacteria of those diagnosed with autism.

“Studies have shown a higher level of PPA in stool samples from children with autism and the gut microbiome in autistic children is different. I wanted to know what the underlying cause was,”  Naser told Science Daily

PPA exists naturally in our gut. But the study shows that eating foods containing the preservative can increase PPA in pregnant woman’s gut, which can then cross into the fetus.

Excessive amounts of PPA also damage neural pathways that communicate with the body. Reduced neurons and damaged pathways disrupt the brain’s ability to communicate. This can cause repetitive behavior and difficulty socializing.

Michael Edwards is the editor-in-chief of  Organic Lifestyle Magazine, where this article was originally published.