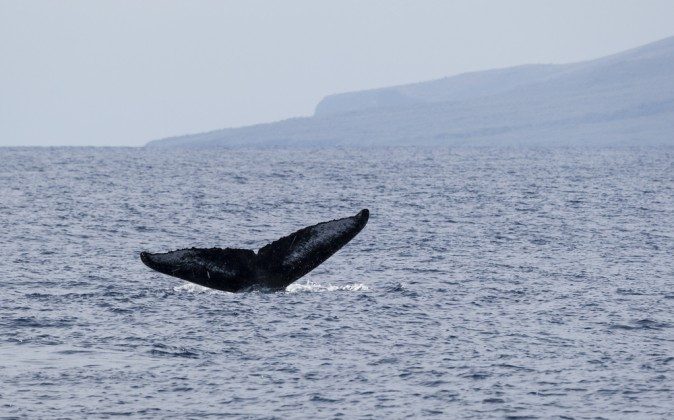 Are You Still Washing Your Face With Plastic? (+Video)

Plastic buildup in our waters is probably most well known thanks to the Great Pacific Garbage Patch—a gigantic swath of plastic debris estimated to be nearly twice the size of the continental U.S. afloat deep in the Pacific Ocean. Now, new surveys are finding plastic debris in three of the five Great Lakes as well. And the source is quite specific: plastic micro beads.

Also known as micro plastic, Scientific American reports that the tiny plastic balls account for most of the debris in lakes Huron, Superior and Erie: “The highest counts were in the micro plastic category, less than a millimeter in diameter,” according to chemist Sherri “Sam” Mason of the State University of New York at Fredonia, who led the Great Lakes plastic pollution survey last July. “Under the scanning electron microscope, many of the particles we found were perfectly spherical plastic balls,” she said.

These micro beads are common in many conventional cosmetics that contain exfoliation properties including soaps, facial and body scrubs. Because the micro beads are so small, municipal water filtration plants can’t catch them, and they’re washed out into the Great Lakes and other water systems.

The beads pose major health risks to marine life. Fish, turtles and birds often confuse the beads for food, which can become stuck in the animals’ stomachs and intestines. Not only do the micro beads block proper digestion, but they can prevent the animals from eating foods they need to survive. (The film Midway: Message from the Gyre details a similar issue plaguing albatross populations on Midway Island.)

The plastic also absorbs harmful pollutants in the water including polycyclic aromatic hydrocarbons (PAHs), polychlorinated biphenyls (PCBs) and other organochlorides including the toxic insecticide DDT. As these micro beads soaked with toxins find their way into fish and other marine life that humans eat, it also increases the risk for human health issues as a result.

Image of “tail of a humpback whale” via Shutterstock