Are Lectins in Food Good or Bad for You? 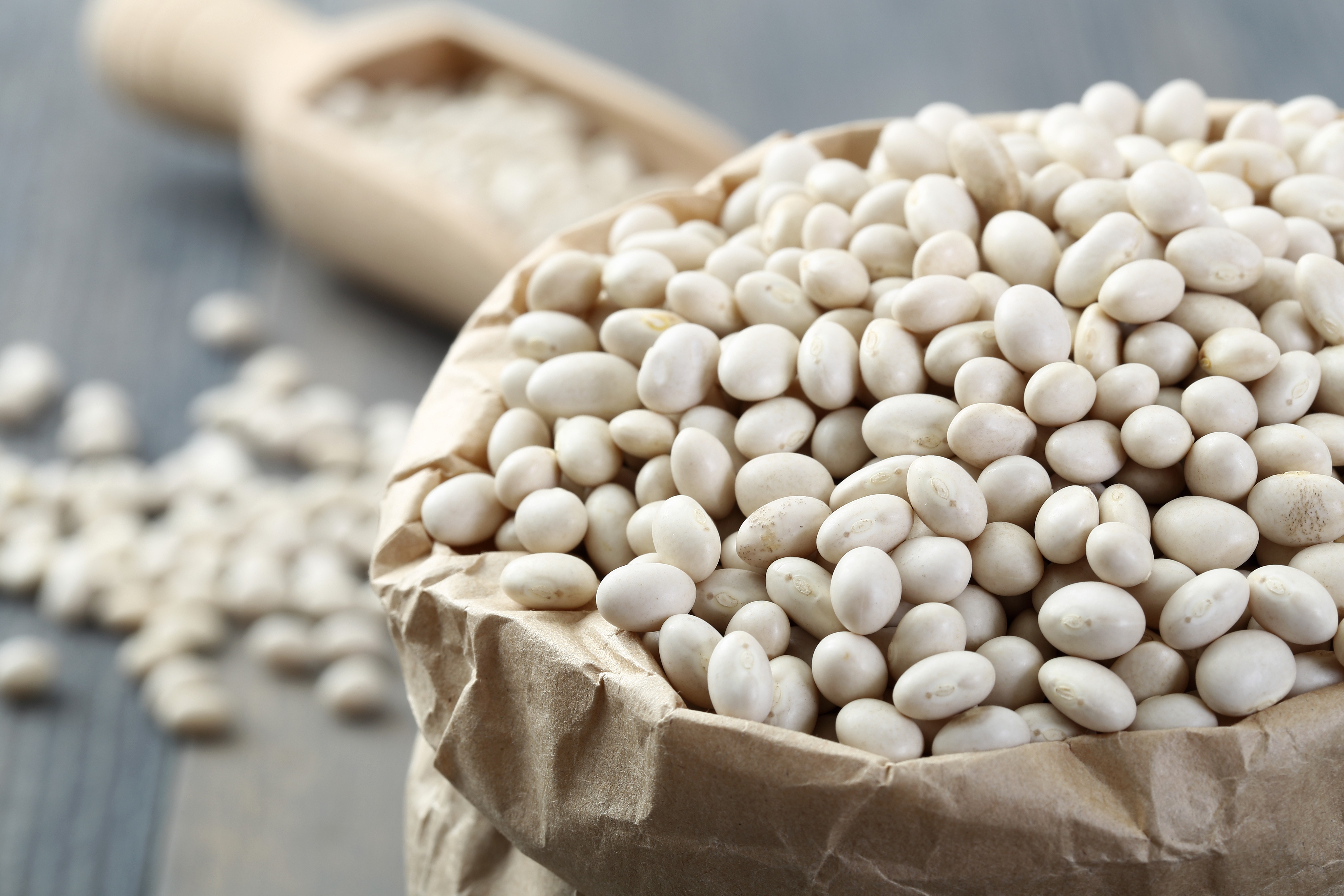 Lectins are proteins in plants that bind to carbohydrates. Plants use them to defend against microorganisms and some of those useful properties make lectins toxic and hard to digest.

Lectins are to blame for the great “white kidney bean incident” of 2006 in Japan. One Saturday evening, a TV program introduced a new method to lose weight. The method was simple: toast some dry, raw, white kidney beans in a frying pan for three minutes, grind the beans into a powder and then dust it onto rice.

Within days, a thousand people fell ill, some with such severe diarrhea and vomiting that they ended up in the hospital. Why? Lectin poisoning. Three minutes of dry heat isn’t enough to destroy the toxic lectins in kidney beans. If you don’t presoak them, you need to boil large kidney beans for a full hour to completely destroy all the lectins, though if you first soak them overnight, 98 percent of the lectins are gone after boiling for just 15 minutes and all are gone in a half-hour.

Evidently, “‘Do not eat raw beans’ is a traditional admonition in Japan to prevent intestinal problems”—and now we know why.

While canning may completely eliminate lectins from most canned beans, some residual lectin activity may remain in canned kidney beans, though apparently not enough to result in toxicity. And, ironically, one study published in Food Chemistry in 2015 found low doses of lectins “may be beneficial by stimulating gut function, limiting tumor growth, and ameliorating obesity.”

What? I thought lectins were toxic.

For as long as people have speculated that dietary lectins are harmful, others have conjectured that they may be protective. Interest in a purported antitumor effect of plant lectins started with the discovery in 1963 that lectins could distinguish between cancer cells and normal cells. Researchers at Massachusetts General Hospital found a substance in wheat germ—the lectin in whole wheat—that appeared to be “tumor cell specific,” clumping together around tumor cells, while the normal cells were left almost completely alone.

In fact, it’s so specific that you can take a stool sample from someone and, based on lectin binding to the colon lining cells that get sloughed off into the feces, effectively predict the presence of polyps and cancers.

Subsequently, it was discovered that lectins could not only distinguish between the two types of cells, but also extinguish the cancer cells, while largely leaving the normal cells alone. For example, that same white kidney bean lectin was found to almost completely suppress the growth of human head-and-neck cancer cells, liver cancer cells, breast cancer cells, and cervical cancer cells (at least most of the way), within about three days—but that was in a petri dish.

Those petri dish studies are largely the basis of the evidence for the antitumor activity of plant lectins. How do we even know dietary lectins are absorbed into our body?

Colorectal cancer is one thing. The fact that lectins can kill off colon cancer cells in a petri dish may be applicable, since lectins we eat may come in direct contact with cancerous or precancerous cells in our colon, “providing a mechanism” by which bean consumption may help in “the prevention and treatment of colorectal cancer.” Even more exciting is the potential for effectively rehabilitating cancer cells.

Before exposure to the fava bean lectins, the cancer cells were growing in amorphous clumps. But, after exposure to the fava bean lectins for two weeks, those same cancer cells started to go back to growing glandular structures like normal colon tissues. Therefore, dietary lectins or putting them in a pill “may slow the progression of colon cancer,” potentially helping to explain why dietary consumption of beans, split peas, chickpeas, and lentils appears to reduce the risk of colorectal cancer based on 14 studies involving nearly 2 million participants.

Okay, but what about cancers outside of the digestive tract?

“Although lectin-containing foods,” such as beans and whole grains, “are frequently consumed cooked or otherwise processed, these treatments may not always inactivate the lectins. … For example, lectins have been detected in roasted peanuts.” Peanuts are legumes, and we don’t tend to eat them boiled but just roasted or even raw. Are we able to absorb the lectins into our system? Yes. Within an hour of consumption of raw or roasted peanuts, you can detect the peanut lectin in the bloodstream of most people. Same with tomatoes. Some of the non-toxic lectin in tomatoes also makes it down into our gut and into our blood.

Wheat germ agglutinin, the wheat lectin known as WGA, doesn’t seem to make it into our bloodstream, though, even after apparently eating the equivalent amount of wheat germ in more than 80 slices of bread. And, if you ate something like pasta, the boiling in the cooking process might wipe out the lectin anyway.

In terms of phytochemicals in the fight against cancer, according to a 2016 study published in Pathology Oncology Research, lectins are able to “resist digestion resulting in high bioavailability,” potentially allowing “the cellular mechanisms of the host to utilize the full potential of the … dramatic anti-cancer benefits” lectins have to offer. But these dramatic benefits have yet to be demonstrated in people.

We do know, according to a review of previously published studies, however, that population studies show “that the consumption of a plant-based diet is strongly associated with a reduced risk of developing certain types of cancer,” according to a paper published in Critical Reviews in Food Science and Nutrition.  People eating a plant-based diet could just be eating fewer carcinogens, but plants do have all those active components that seem to protect against cancer.

So maybe lectins are one of those protective compounds. We know that people who eat more beans and whole grains tend to get less cancer overall, but we’re just not sure exactly why.

Michael Greger, M.D., FACLM, is a physician, New York Times bestselling author, and internationally recognized professional speaker on a number of important public health issues. He has lectured at the Conference on World Affairs, the National Institutes of Health, and the International Bird Flu Summit, testified before Congress, appeared on “The Dr. Oz Show” and “The Colbert Report,” and was invited as an expert witness in defense of Oprah Winfrey at the infamous “meat defamation” trial. This article was originally published on NutritionFacts.org.

Recipes
A Summery Salad for Your Stash of Beans

Mind & Body
Why Young Adults Are the Most Frightened of COVID, Even Though They Are the Least at Risk