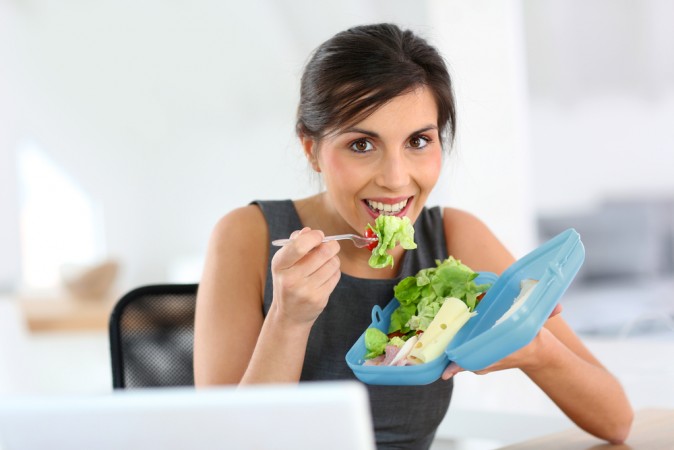 Any Diet Works, if You Stick to It

Branded or trademarked diets have similar levels of effectiveness; the key is sticking to it, a research study has found.

Weight loss differences between these popular diets are minimal and likely of little importance to those wanting to lose weight, the researchers say. However, diets with behavioural support and exercise enhance the weight loss.

“We wanted to be the first to compare, in an evidence-based fashion, all existing randomized trials of branded diets to determine their effectiveness with regard to weight loss,” says Bradley Johnston, the study’s lead author. He is an assistant professor of clinical epidemiology of the Michael G. DeGroote School of Medicine at McMaster University, and clinical epidemiologist and scientist at The Hospital for Sick Children (SickKids).

Published today by the Journal of the American Medical Association (JAMA), the study involved a meta-analysis of 48 randomized clinical trials of branded diets, including more than 7,200 overweight and obese adults with a median age of 46 years. The research team assessed weight loss at six and 12 months.

The study was needed, adds Geoff Ball, associate professor and an obesity expert in the Faculty of Medicine & Dentistry at the University of Alberta who was involved in the study. “Given the popularity of these diets around the world, there has been a real lack of research to examine their relative benefits. But overall, the differences between the different diets regarding their impact on weight loss were relatively small.”

Johnston notes that the findings are particular to people who followed branded diets over the short-term, and who adhered to the diet. Future research may focus on long-term effectiveness, as well as on outcomes related to overall health. 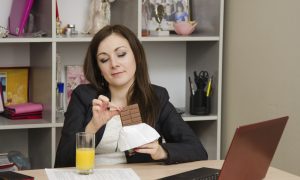 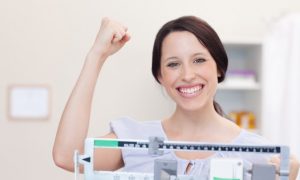